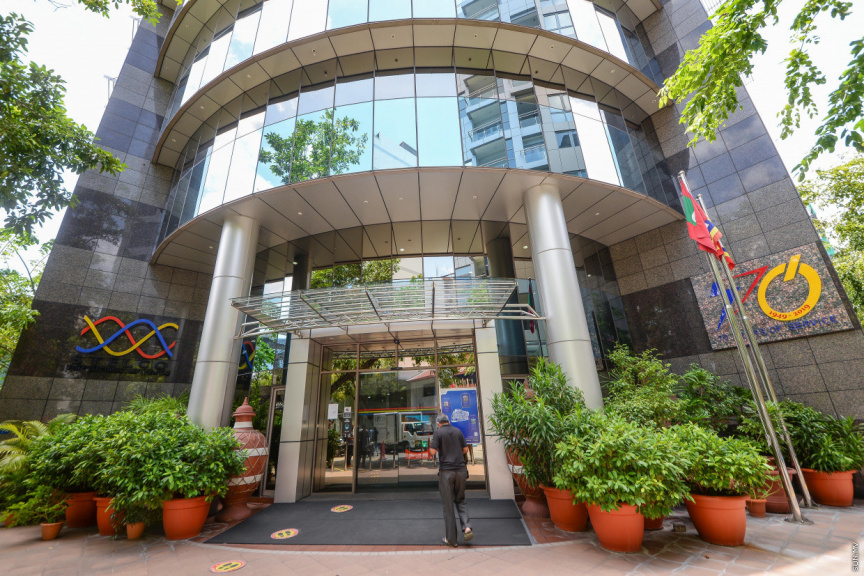 One of the engines used by State Electric Company (STELCO) to power Male’ City caught on fire on Thursday.

STELCO’s spokesperson said the fire broke out around noon, and was contained within minutes.

He said the fire did not result in any injury or power outage.

“The fire’s completely out now. Firefighters are working on venting out the spoke,” he said.

STELCO said the fire originated from the turbo of the engine, and that the company was working on identifying the cause of the fire.

Shaan to be appointed ambassador to six more countries