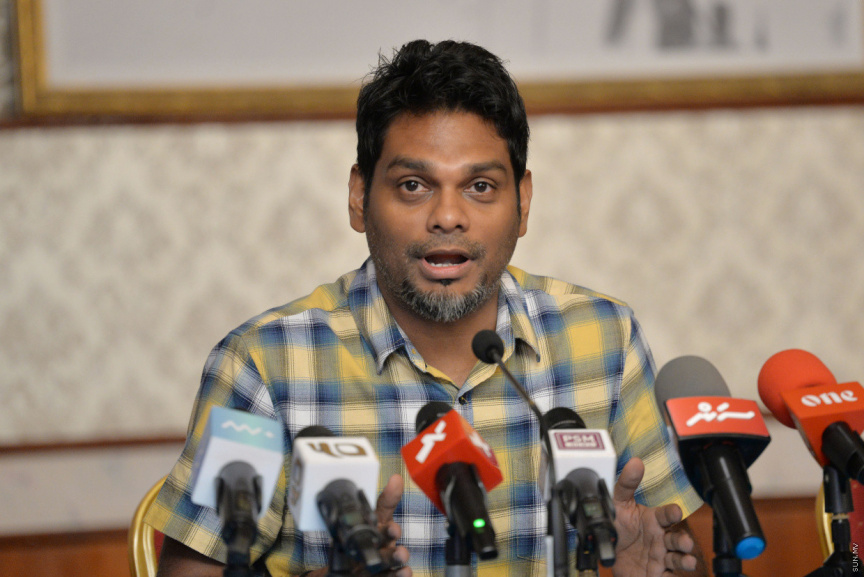 The global monkeypox outbreak has seen more than 22,000 cases in nearly 80 countries since May, with about 75 suspected deaths in Africa, mostly in Nigeria and Congo. Last weekend, Brazil and Spain reported deaths linked to monkeypox, the first reported outside Africa.

STO’s spokesperson Abdulla Mohamed told Sun on Tuesday evening that the company had decided to be proactive, and had begun preparing for possible monkeypox cases in Maldives.

He said STO was engaged in discussions with relevant authorities and authorities regarding accessing vaccines, and identifying and providing easy access to medical supplies health facilities will need to test for the disease and treat patients.

“The company is planning arrangements to provide the public with access to our services in a manner that does not disrupt daily life by looking into measures being taken by other countries, the measures relevant local authorities may take, in order to stop this disease,” he said.

In a statement after the WHO declared the monkeypox outbreak a global health emergency, Maldives Health Protection Agency (HPA) warned that based on how the disease was spreading globally, it was possible the disease would spread to Maldives.

In the US and Europe, the vast majority of monkeypox infections have happened in men who have sex with men, though health officials have stressed that anyone can catch the virus.

Monkeypox spreads mainly through skin-to-skin contact, but it can also be transmitted through bed sheets used by someone with monkeypox. Symptoms include fever, body aches, chills, fatigue and hives. The illness has been relatively mild in many men. But people can be contagious for weeks, and the lesions can be extremely painful.

Monkeypox has been endemic to parts of Africa for decades. Its leap to Europe and North America was linked by experts to two raves in Belgium and Spain.