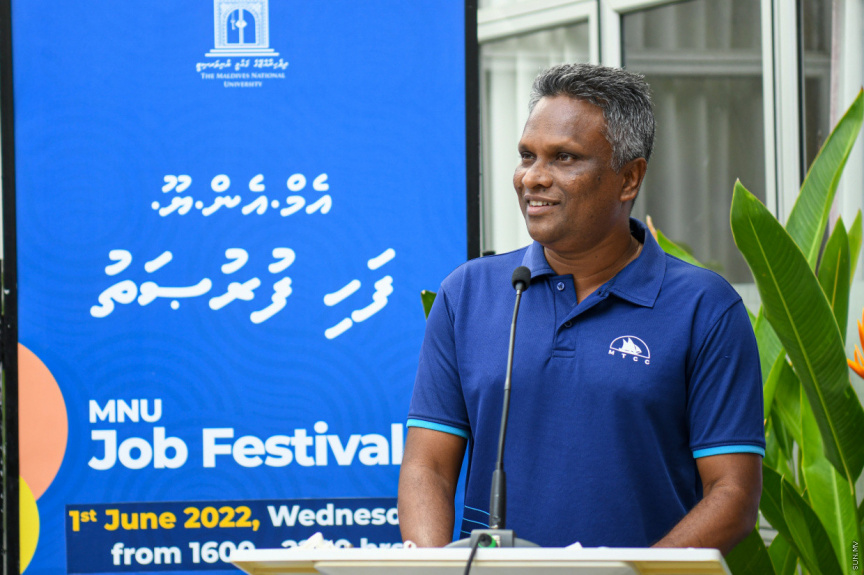 Maldives Transport and Contracting Company (MTCC) has announced a net profit of MVR 66 million in the second quarter of this year.

When the net profit earned in the first two quarters of this year are combined – MTCC records a total net profit of MVR 130 million so far this year.

All segments of MTCC’s businesses contributed for the profit recorded during the second quarter of the year as detailed below;

The 2021 annual report released by MTCC shows the company generated a revenue of MVR 1.95 billion – a 44 percent increase compared to 2020.

The company also generated a profit of MVR 232 million during the year – marking the best financial performance in its 41-year-long history and a 21 percent increase compared to 2020.

'Target is to begin mini bus service this month'