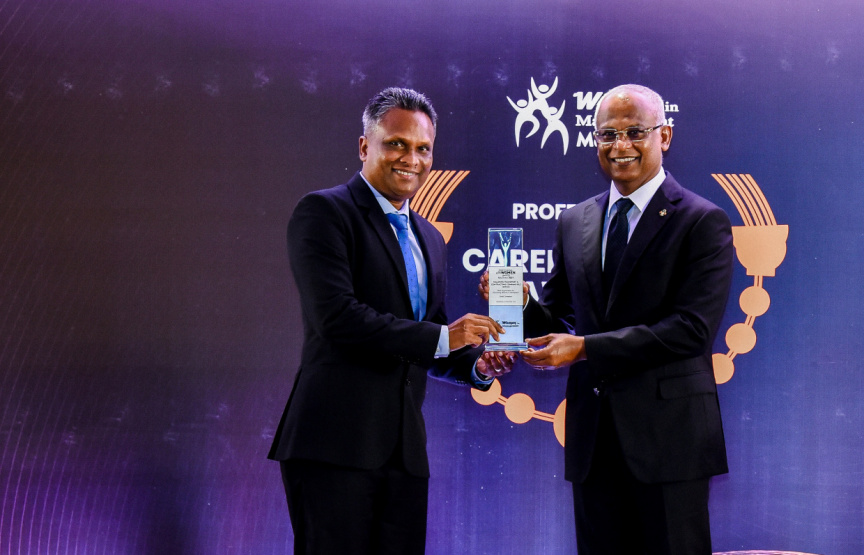 With a profit before tax of MVR 264 million, Maldives Transport and Contracting Company (MTCC) produced the best financial performance in its 41-year-long history last year.

MTCC released its Q4 2021 financial report on Monday, which shows the company generated a profit before tax of MVR 52.27 million in the last quarter of the year.

MTCC said that though the figure is lower than the MVR 80.94 million generated as profit before tax in Q4 2020, the overall financial perfomance in 2021 was the company’s best perfomance in its 41-year-long history.

MTCC’s total revenue over all four quarters of 2021 stands at MVR 1.96 billion. The figure is higher than the previous record of MVR 1.36 billion in revenue in 2020.

MTCC saw a growth in revenue for all the core segments of the company. The most prominent growth was recorded from contracting segment with 33.21 percent increase in net revenue in Q4 2021 compared to Q3 2021.

Trading segment performance improved with a significant rebound in sales - attributed to the year-end Kashavaru Promo 2021 - resulting to 16.3 percent increase in revenue.

Meanwhile, the transport segment increased by 18.4 percent in external revenue with the expansion in bus operation in greater Male’ area, to include Hulhumale’ Phase II.

Total asset of the company reached MVR 3 billion by the end of Q4 2021.

MTCC, one of the biggest companies in Maldives, states it is committed to improving trade and achieving more success in the coming days.

'Buses will soon be accessible with touch of phone'