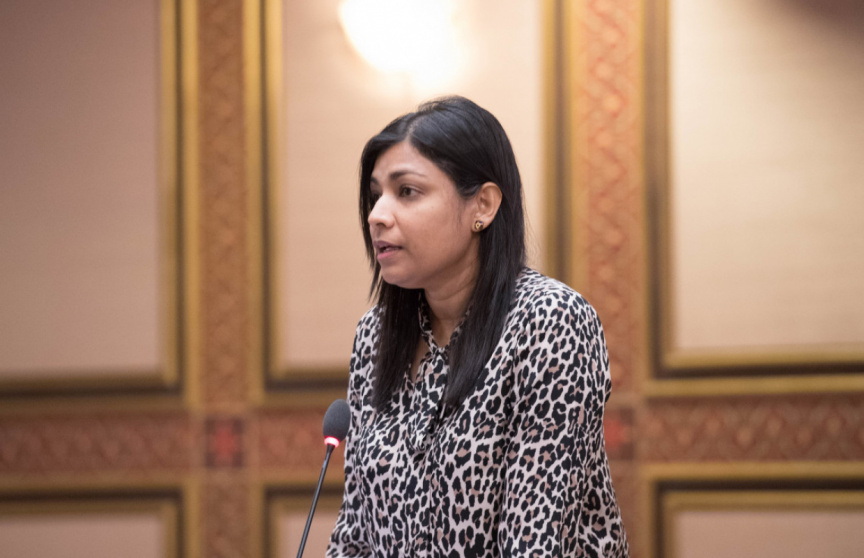 “Even if my twitter account is hacked, I will not standby without saying what I need. Without doing what I need. This is not something that will provide much of an advantage,” she stressed.

MP Rozaina also serves as the president of Maldivian Democratic Party’s (MDP) Women’s Wing. Her account has been hacked during a period of time internal conflicts within the party has skyrocketed.

At the time of the hacking, MP Rozaina was refuting allegations made by MDP’s leader, Parliament Speaker Mohamed Nasheed against President Ibrahim Mohamed Solih and Rozaina’s husband, Kinbidhoo MP Mohamed Nashiz via twitter.

'Story of Nasheed’s phone being stolen a big joke'

'Supermajority given to cooperate with government'

MP: ‘India Out’ a desperate attempt to create hate