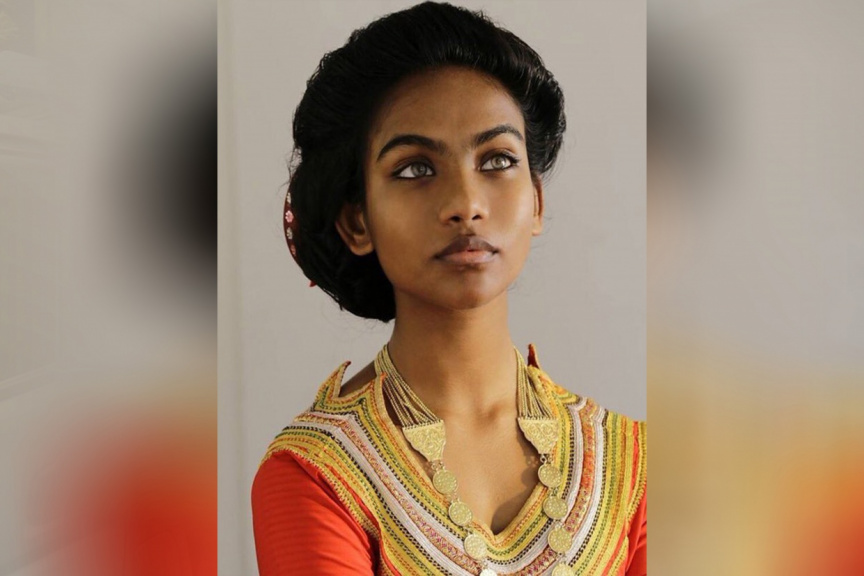 A Bangladeshi court had ordered the reinvestigation of Maldivian model, medical student Raudha Athif who died in the country.

Police Bureau of Investigation (PBI) of Bangladesh conducted five investigations following her death. It also conducted two autopsies; ahead of her burial and later, by exhuming her body from the grave.

Her death has been ruled by the PBI as a suicide – a claim her father, Dr. Mohamed Athif disputes. Athif strongly believes his daughter was murdered, and has requested new investigations on multiple occasions.

Raudha’s death was also amongst the cases which the Commission on Disappearances and Deaths (DDCom) made the decision to investigate based on public submissions. After concluding their probe in 2019, DDCom shared its findings regarding the death to the President’s Office in 2019.