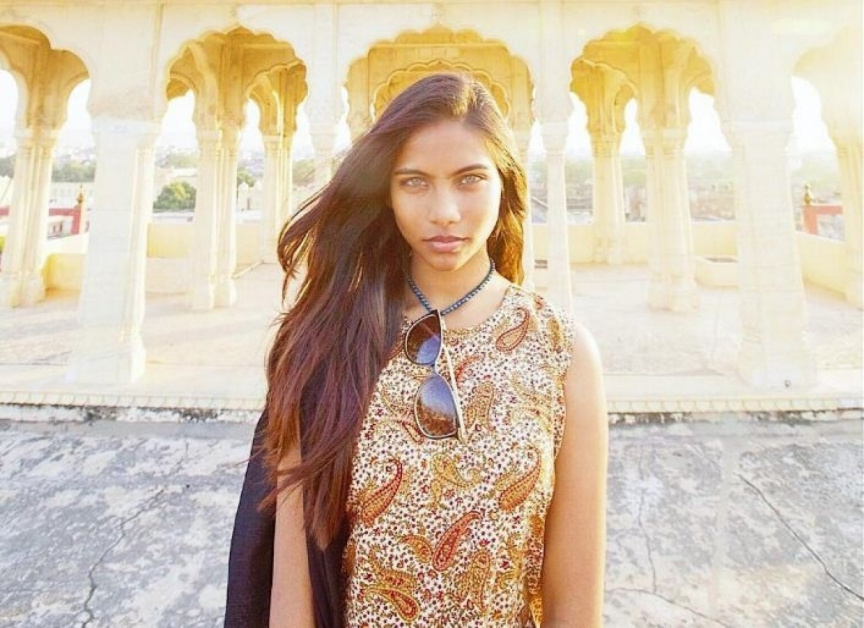 Maldivian model and medical student Raudha Athif committed suicide after she was unable to cope with her depression after she discovered her boyfriend was cheating on her, reads the final report into the death presented by the Police Bureau of Investigation (PBI) of Bangladesh to court.

PBI presented its final report into the death to Rajshahi court last Wednesday.

In an interview to Bangladeshi newspaper, The Daily Star, Sub Inspector Saidur Rahman said that PBI had gathered evidence that proves her death by suicide. He said the suicide was brought on by her ‘utter despair’ over the breakup with her boyfriend.

The final report notes that Raudha wrote “you killed me” in her last recorded WhatsApp conversation just hours before her death, and that her last WhatsApp call came from the boyfriend.

PBI said that it analyzed photos on Raudha’s phone, laptop and about 17000 pages of WhatsApp and Facebook conversations between her and her boyfriend over the course of the investigation.

It says it found evidence Raudha logged on to her boyfriend’s Facebook Messenger and discovered his unfaithfulness on March 28, 2017 – the night before her death.

PCB’s investigative officers say that Raudha had attempted suicide the night of March 28, 2017 by taking sedative pills, but was treated at her college’s hospital.

“I only loved you, you never loved me. You’re a terrible human being. You’ve done irreparable damage. There’s nothing left… I feel hollow. I feel dead,” she wrote to her boyfriend in the early hours on March 29, 2017.

Raudha’s father, Mohamed Athif refused to accept the death as a suicide filed a murder case against one of Raudha’s classmates. The classmate in question was cleared by PCB after investigation.