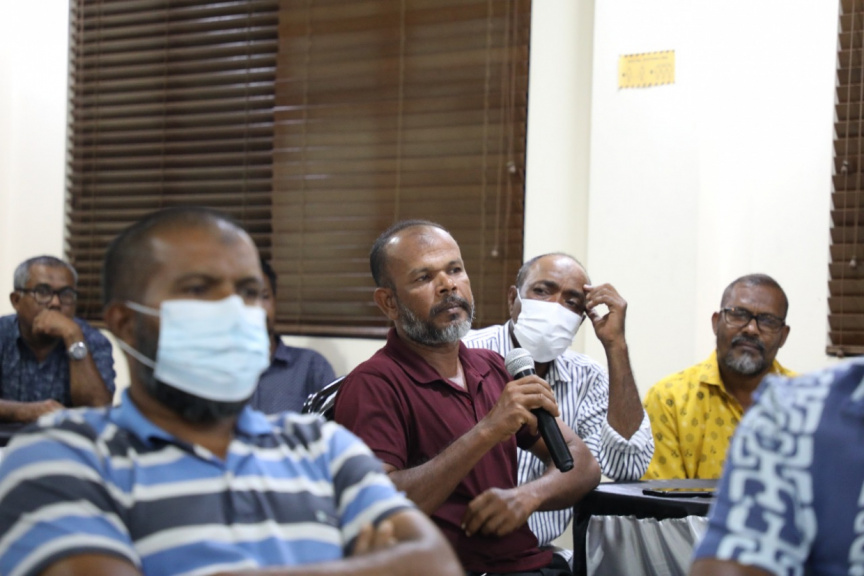 Maldives Ports Limited (MPL) has conducted a meeting with port stakeholders including clearing agents, lorry drivers and dock workers to discuss and address the challenges faced in the operations of Male’ Commercial Harbor.

The meeting held at MPL’s headquarters on Monday night under the name ‘Stakeholder Forum’ – saw the participation of senior officials of the company including CEO Shahid Ali, Deputy CEO Ibrahim Abdulla and COO Maseeh Abdul Sattar, on behalf of the company.

During the meeting, the stakeholders voiced out difficulties they face in their operations and also inquired information regarding services offered by MPL.

Speaking at the meeting, MPL’s CEO Shahid said the purpose of such a meeting is to strengthen relations with the company’s stakeholders, identify the difficulties they faced due to operational changes adopted by the company and seek their views to further strengthen the company’s services.

MPL said that they have planned a series of meeting with the company’s stakeholders throughout this year. In this regard, this is the second such meeting held.