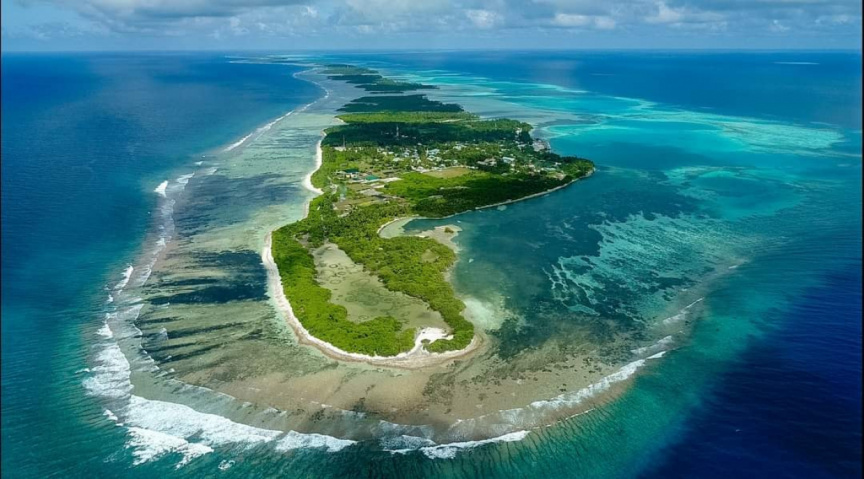 “Our Fixed Broadband, SuperNet plans are offering the best plans clubbed with massive data allowances, higher speeds and data rollover service. With great speeds and quality network coverage, we are delighted to connect the people of Fiyoari to more opportunities,” he said.

Niyaz said Ooredoo now provides SuperNet services to 75 percent of the population, and remained committed to increase the company’s broadband footprint across the country.

Ooredoo Maldives said its recent revamp was part of the company’s efforts to provide affordable services. With the revamp, the company’s SuperNet plans now provide up to five times the internet speeds, and up to 100 percent bigger allowances including SuperNet add-ons with much faster throttled speeds.

The company also introduced a first in the market benefit - Data Rollover - to all SuperNet customers, where unused data at the end of the month will be carried forward and added to the next month’s package inclusive data.

The network has also optimized its SuperNet services for popular applications such as Facebook, Youtube, Netflix, Gaming, and more.

Fiyoaree School switches to 2 sessions in wake of fire