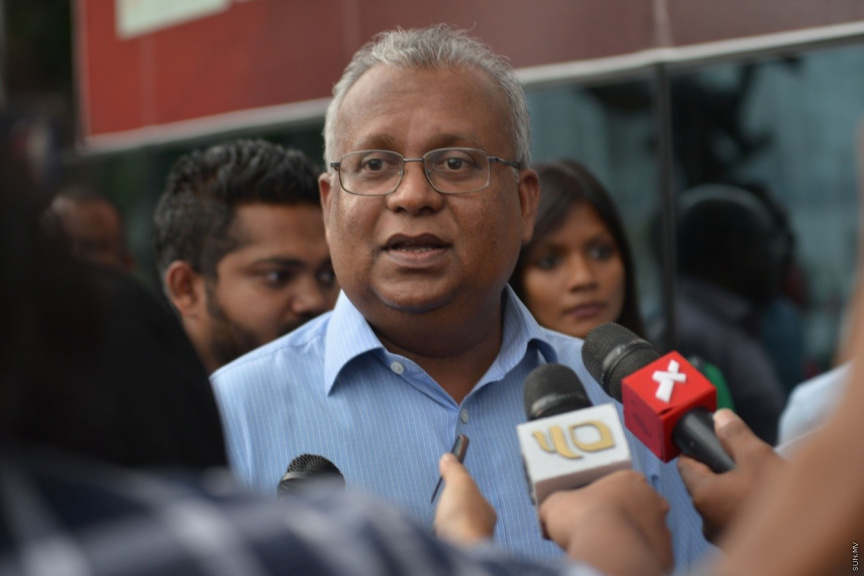 The letter from President Solih seeking approval to appoint Thasmeen was read by Secretary-General Fathimath Niusha during the parliamentary sitting on Wednesday morning.

He also asked for approval to appoint new ambassadors to India and Malaysia.

The position of ambassador to Malaysia had been held by Thasmeen’s wife, Visam Ali, until her resignation back in April. She did not disclose a reason for her resignation.

Both Visam and Thasmeen had previously served on the Parliament as DRP members. Thasmeen had taken over leadership of DRP following a power struggle between him and former president Maumoon Abdul Gayoom – who had founded the party. However, Thasmeen left DRP in 2013, and both he and Visam signed with Maldivian Democratic Party (MDP), the current main governing party.

The requests for parliamentary approval for the appointments have been sent to the Parliament’s Foreign Relations Committee for review.