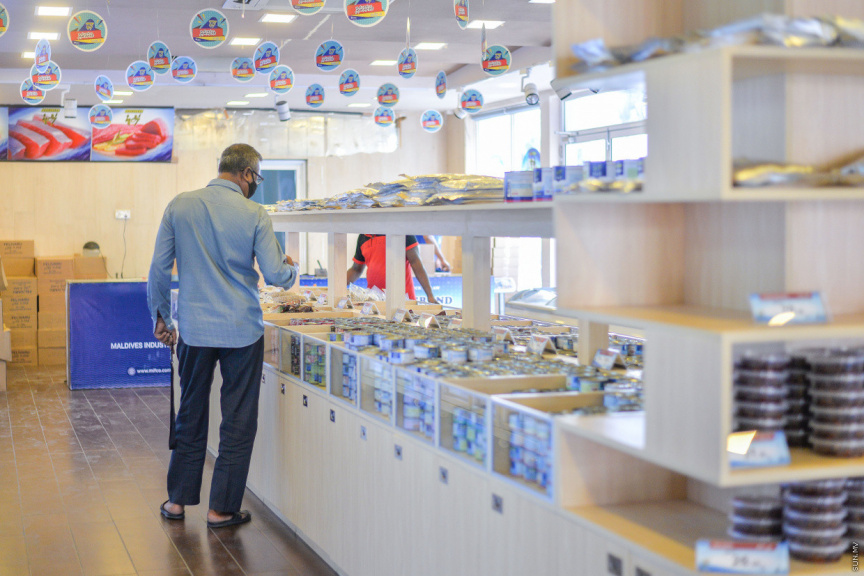 A customer at a MIFCO outlet. (File Photo/Sun)

The product was unveiled at the Food & Beverage Show which opened on Thursday.

MIFCO states the new product will be released to the market this month.

MIFCO states that the new canned tuna product, made with minimal use of oil using innovative technology, will be cheaper than its “Chunks in Oil”.

Customers will not need to train the tuna, making it easier and less messy to use, said MIFCO.

MIFCO said its new product will make it easier to prepare dishes such as sandwiches and paninis, even outside the kitchen.

MIFCO is offering a taste of its new product at its stall at the F&B Show.