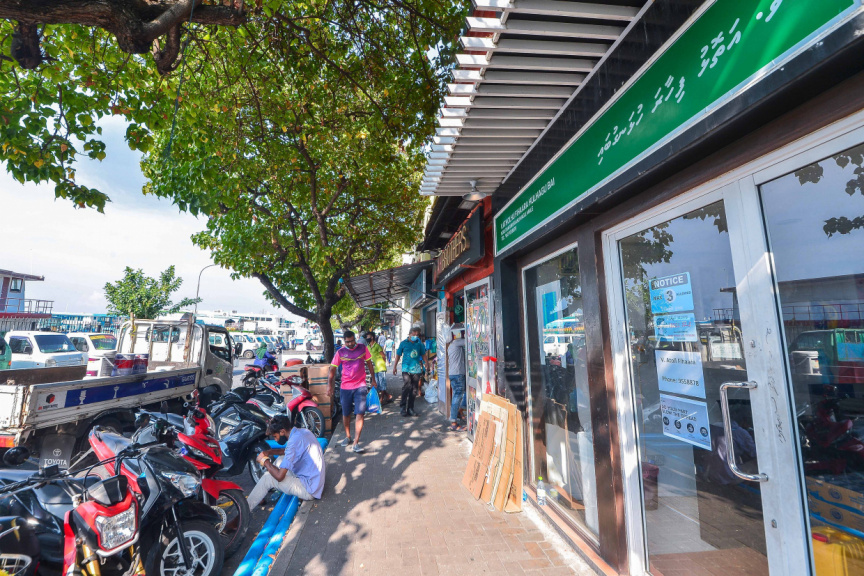 President Ibrahim Mohamed Solih has decided to ensure atoll councils are the beneficiaries of the rent proceedings of atoll shops designated for each atoll in Male’ City.

He made the announcement at the first session of the ‘Viavethi Raajje’ conference underway in AA. Ukulhas on Saturday.

The decision was made in response to requests from councils.

Atoll shops were opened in Male’ City back in Ibrahim Nasir’s administration as a way to generate revenue to finance the cost of managing the atolls. Back then, revenue was generated solely from sale of merchandise at the shops.

In Maumoon Abdul Gayoom’s administration, the management of the shops was changed, and rent proceedings were sent to atoll offices.

Abdulla Yameen Abdul Gayoom’s administration’s policy had been to redevelop the area. However, his term ended without it ever getting implemented.

After the current administration took over, atoll councils were issued 50 percent of rent proceedings which had remained on hold from 2014-2018.

The lack of clarity on rent rates and the receipt of only half of rent proceedings had been a years-long complaint of councils.