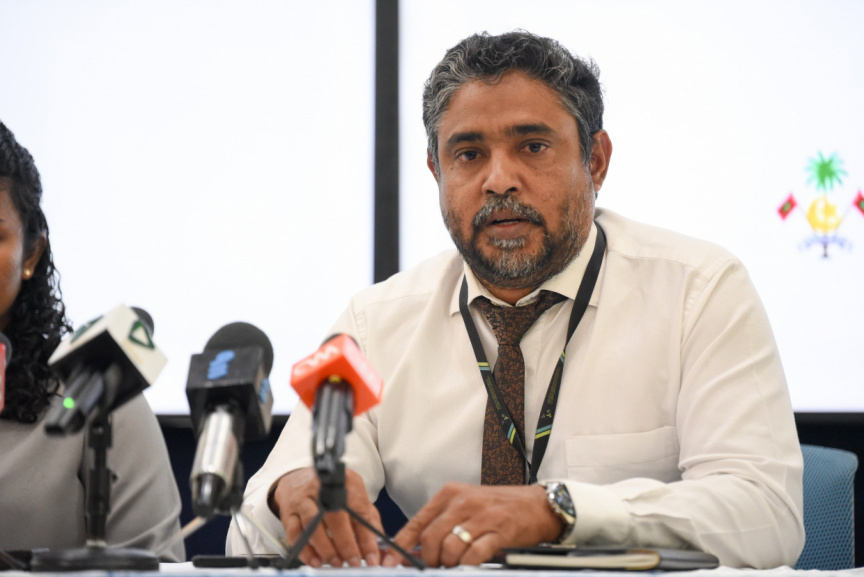 Waste Management Corporation of Maldives (WAMCO) revealed on Thursday that the company has not received over MVR 42 million for waste collection services.

Speaking at the press conference to address separating different types of waste when collecting from June onwards, the Deputy Managing Director of WAMCO Yoosuf Siraj said that it was the lump sum the company has not received over the years.

He noted that the issue can be resolved by legal means. Hence, work is ongoing to suspend such bills and gather the correct data.

“When this began, the registration process did not go too well. Records show that. The management also accept that,”

Despite this, Siraj noted that many do prioritize paying bills.

“We would like to note that about 80 to 90 percentage of customers now prioritize paying bills.”

As per the Minister of Environment, Climate Change and Technology Aminath Shauna, waste collection machines only be used to their maximum capacity once waste is collected separately.

She further noted that this would also enhance the working environment for the WAMCO staff, save time and expenses.

Additionally, she stressed that though waste will be collected separate, it would not bring any changes to the current fares charged for collection.