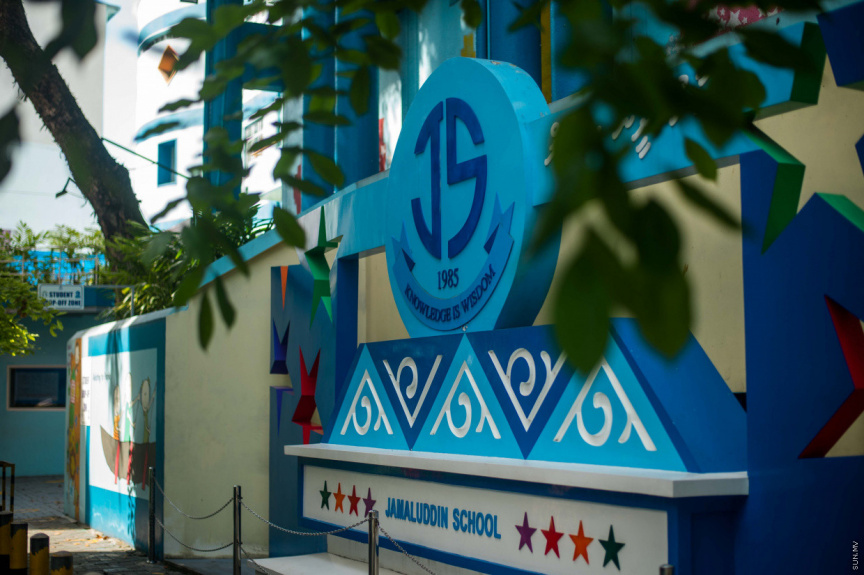 Police have arrested a man who entered Jamaluddin School in Male’ City and attempted to commit assault.

The incident was reported to the police at 08:49 am Tuesday.

The suspect was identified by police as a 37-year-old Maldivian male.

He was remanded in custody of the police for 15 days when presented before the Criminal Court for his remand hearing.