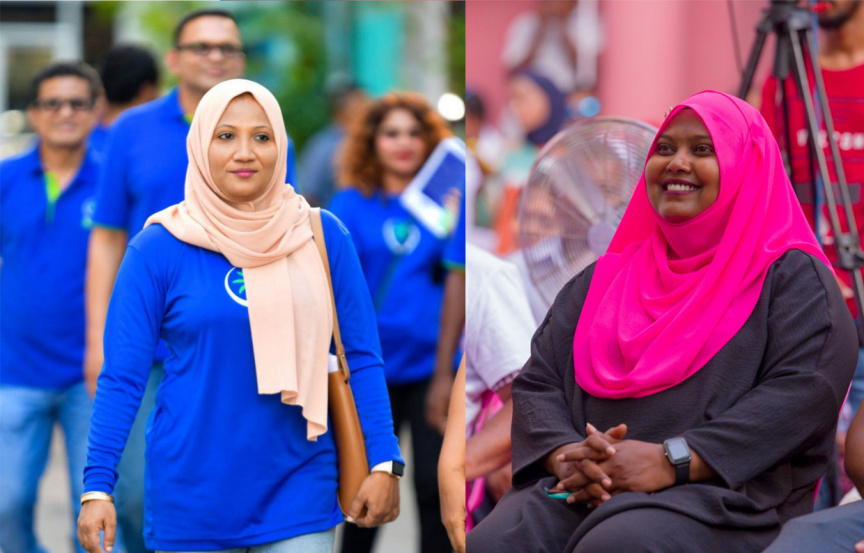 Elections Commission (EC) has confirmed there will be no changes to the preliminary result of the by-election for the vacant seat of Vilimale’ representative in Male’ City Council’s Women’s Development Committee (WDC) after rechecking two ballot papers complaints were filed over.

EC’s Secretary-General Hassan Zakariyya told Sun that the two ballot papers complaints were filed over was rechecked tonight. The ballot papers were from the Number 1 ballot box kept at Vilimale’ Muheedheen School.

“When the two ballot papers from Number 1 ballot box kept at Muheedheen School was rechecked – no note of anything that can change the result was taken,” he had said.

Maldives National Party’s (MNP) candidate, Aminath Sheeza, that lost the by-election had requested a recount of the votes.  However, EC decided to only recheck two ballot papers complaints were filed over.

MNP alleged that ‘mix-ups’ were made in counting the ballots.

He stressed that the observations made by his party representatives and the difference of a single vote between the two candidates were legitimate reasons for a recount.

Vilimale’ seat in Male’ City Council’s WDC became vacant with the death of Aminath Eman, who was holding the seat. Eman passed away on March 1, whilst on ventilator at ADK Hospital after sustaining critical injuries in a road accident in Hulhumale’ on February 27.