Inthi breaks silence after loss: Will always stand with party 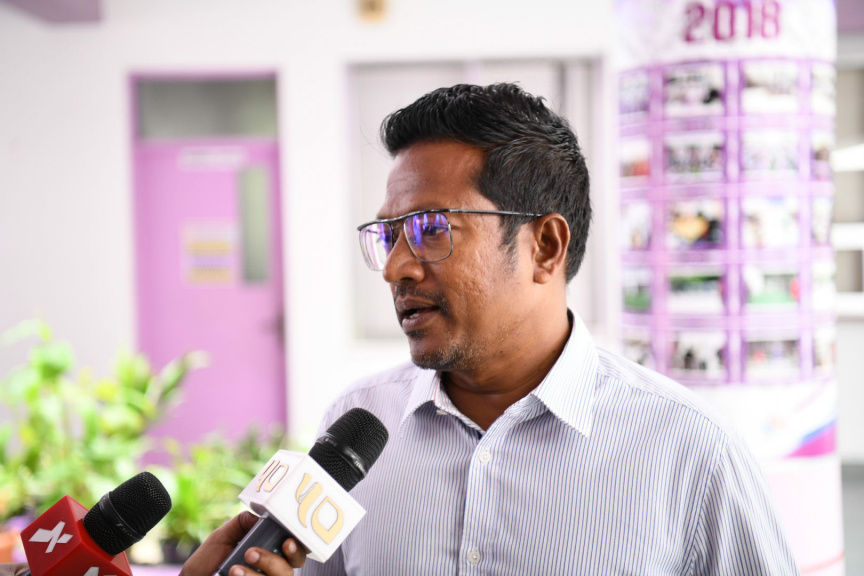 Via a tweet this evening, Inthi congratulated his opponent, Fayyaz, for winning the election.

He also thanked all members who voted and campaigned for him in the election.

Inthi also expressed his intention to stand by the party in the future in accordance with the policies and practices maintained as of present.

'Conflicts in MDP due to failure to act on terrorism'