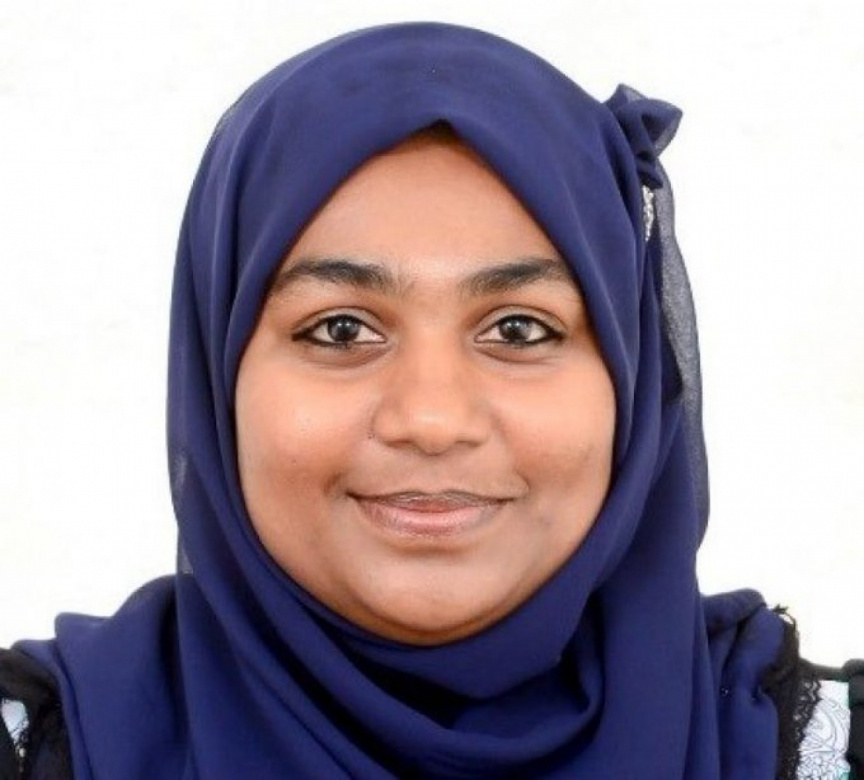 President Ibrahim Mohamed Solih, on Thursday, has appointed an individual for the post of Additional Secretary at the Ministry of Foreign Affairs.

The individual appointed for the post is Aminath Shifana, H. Tivegalight, Male’ City.

The appointment has been made at a deputy ministerial level.

Shifana began her civil service career in 1999 –  as a trainee desk officer at Foreign Ministry.

She received her Bachelor's Degree in Management in 2004 – and her Master of Management from the International Islamic University, Malaysia in 2007.

'15 in Ukraine can be brought to Maldives in 2 days'