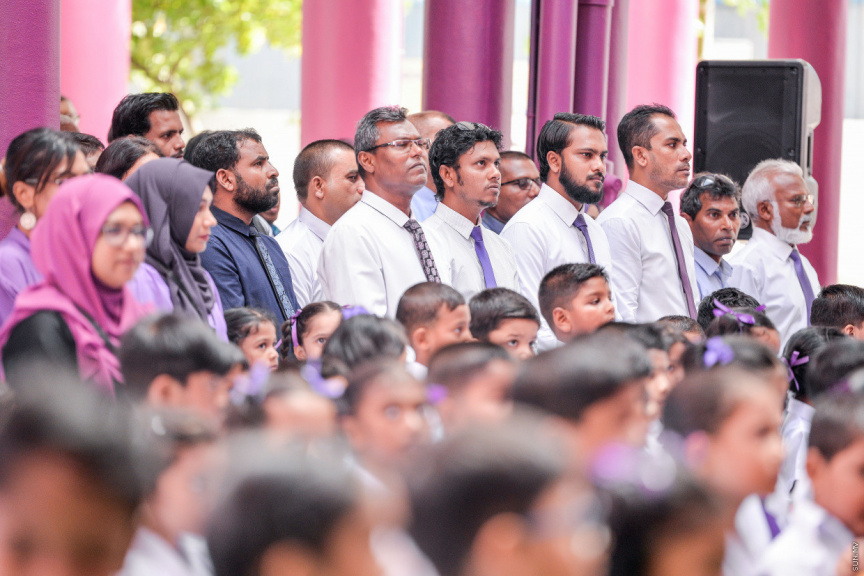 National Pay Commission states it will solve the issue if the new change to the pay structure of school principals results in some principals earning less than before.

The statement follows concern over the exclusion of accommodation allowance and food allowance of principals who work outside their island under the new pay structure.

Pay Commission’s Secretary-General Dr. Mohamed Faizal told Sun on Wednesday evening that said the exclusion of the allowances may result in principals earning less than before in few situations.

Faizal said that the Pay Commission will even up the pay of such principals.

“The allowances principals previously earned were incorporated into the pay in a manner they aren’t denied what they earn now,” he said.

Faizal said that workers of all professions will be treated in accordance with the rural intention policy in situations where they need to be sent to other islands.

Faizal said that the allowances principals previously earned were omitted to reduce the differences in pay, as workers from other profession did not receive the allowances.

“There’s no equal footing for others of other professions because of the existence of such policies solely for principals. We did not omit anything from what principals earn,” he said.