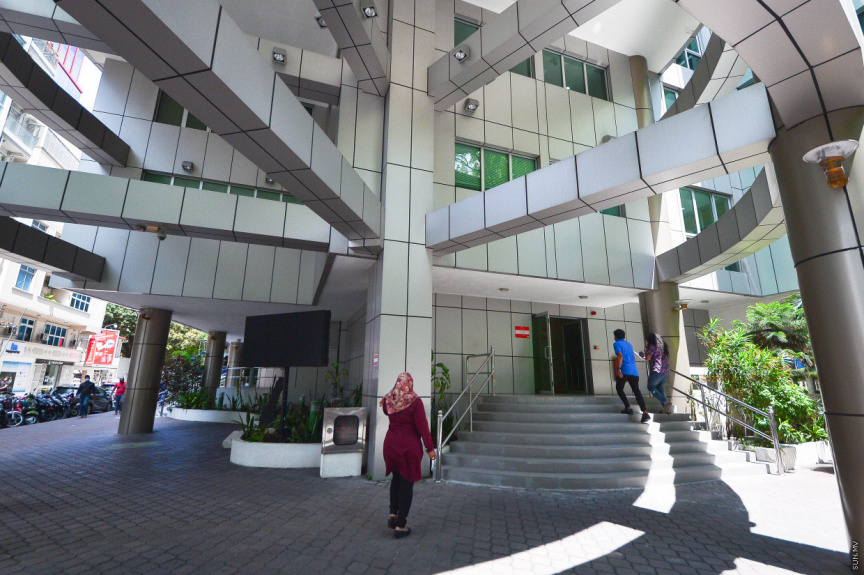 In a statement to deliver the latest updates on the Pay Commission’s work, the commission said a minimum wage will be declared within this year, which will bring about positive changes to the pay of the lowest ranked civil servants.

The commission stressed in the statement that the pay of civil servants wasn’t cut, even during the worst days of the COVID-19 pandemic.

The Pay Commission said that the new pay framework, which covers all fields of the state, will be completed this year.

“The new pay framework will eliminate the differences in pay between the different state institutions and establish a uniform standard for salaries and allowances. This pay framework will identify all ranks and levels of professions needed by state institutions, and establish appropriate salaries and allowances for each profession,” said the commission.

The Pay Commission said that the new pay framework is being compiled after taking into account multiple aspects, including education and technical expertise needed to undertake duties, the extent of responsibilities and duties, risks, and physical burdens in the line of work.

The commission said the government’s objective is to implement the new pay framework next year.