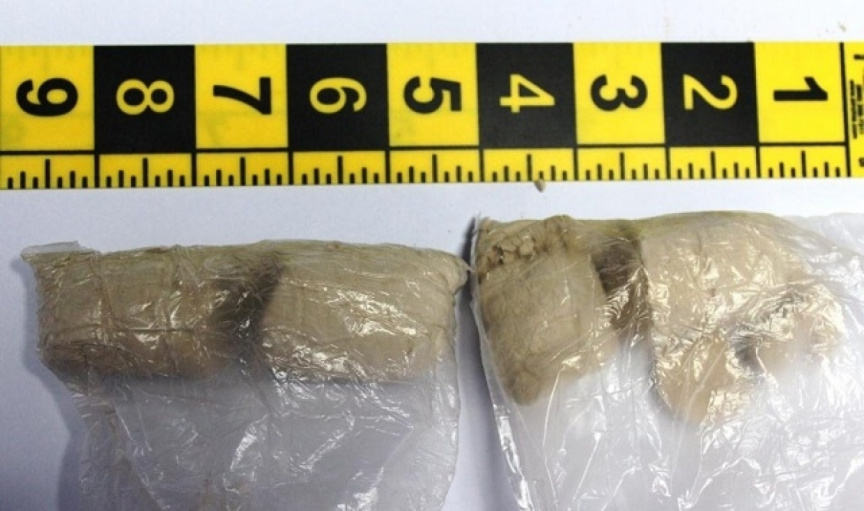 An individual has been arrested in connection to the drugs smuggled into Maldives through a courier service, seized by Maldives Customs Service.

Maldives Police Service identified the arrestee in connection to the case as an 18-year-old Maldivian man.

The authority detailed that the man was arrested on Wednesday evening – whereas he has been remanded in police custody for 15 days upon being presented before the court.

The parcel that contained the drugs had arrived in the Maldives on April 28.

Maldives Customs Service said that the parcel came under scrutiny during an inspection of parcels that came into Maldives via courier.

The agency said that further inspection of the parcel showed it contained a suspicious substance, which tested positive for methamphetamine.

The drugs found in the parcel weighed 1.363 kilos.