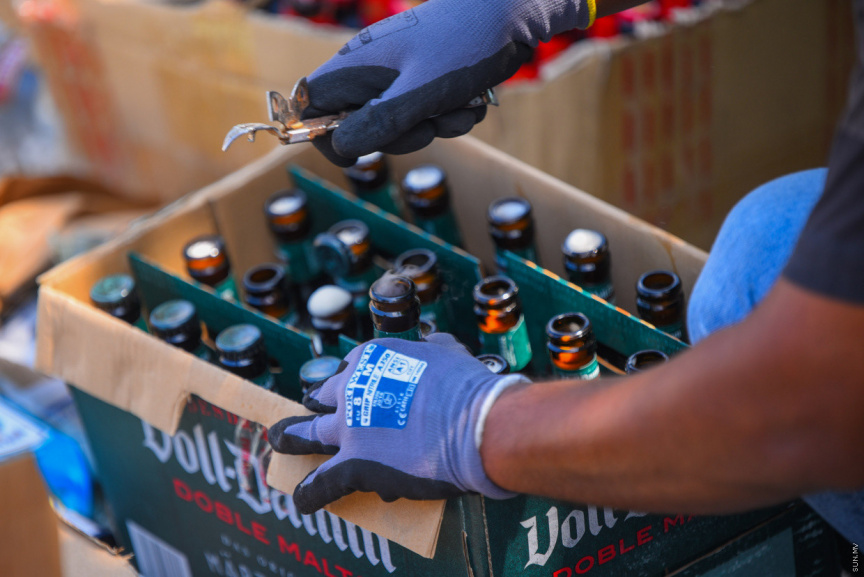 Following the search of three houses in Male’ City, Maldives Police Service has seized alcohol and a large sum of money.

The Police, on Tuesday, said that they had searched three houses in Male’ City alongside a motorbike as part of a special operation on April 30 – following which they had seized a large quantity of alcohol and money.

Criminal Court has remanded the three individuals in police custody for 15 days.

Police have recently seen many successful drug busts in separate operations carried out by their relevant departments.