Shaan to be appointed ambassador to Germany 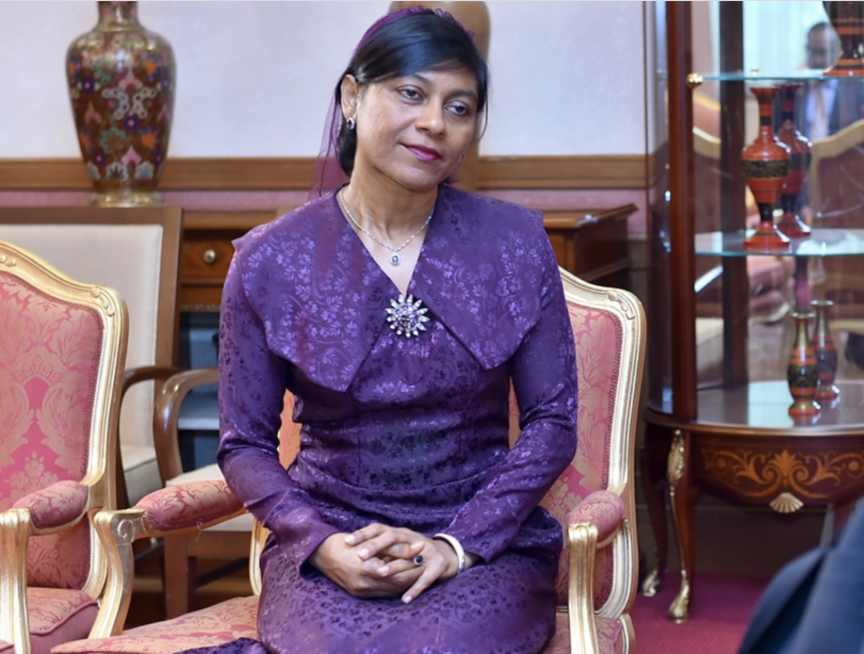 In a letter to the Parliament, the president said he wished to have the current Maldivian Ambassador to Germany, Ahmed Latheef – who had been serving in the position since 2019 - return to Maldives, and be replaced by Shaan.

He did not specify a reason for the decision in his letter.

The request was sent to the Parliament’s Foreign Relations Committee for review on Monday.

Shaan is currently serving as the Chief of Protocol at the Foreign Ministry. Prior to the appointment in 2020, she served as Maldivian High Commissioner to Bangladesh.