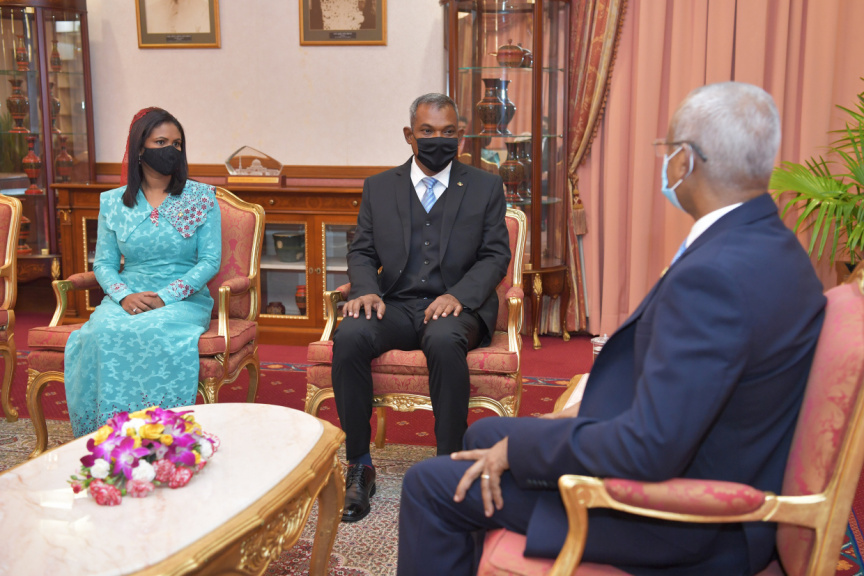 They were presented with their letter of appointment in a ceremony at the President’s Office on Sunday morning.

He has a Master in Public Administration from the Lee Kuan Yew School of Public Policy, Singapore, and a Bachelor of Arts in Political Science and Development Studies from the Australian National University, Canberra.

She attained her Master of Social Science in Strategy and Diplomacy at the National University of Malaysia/Institute of Diplomacy and Foreign Relations, Malaysia.

The President also appointed a new Chief of Protocol for the Foreign Ministry.