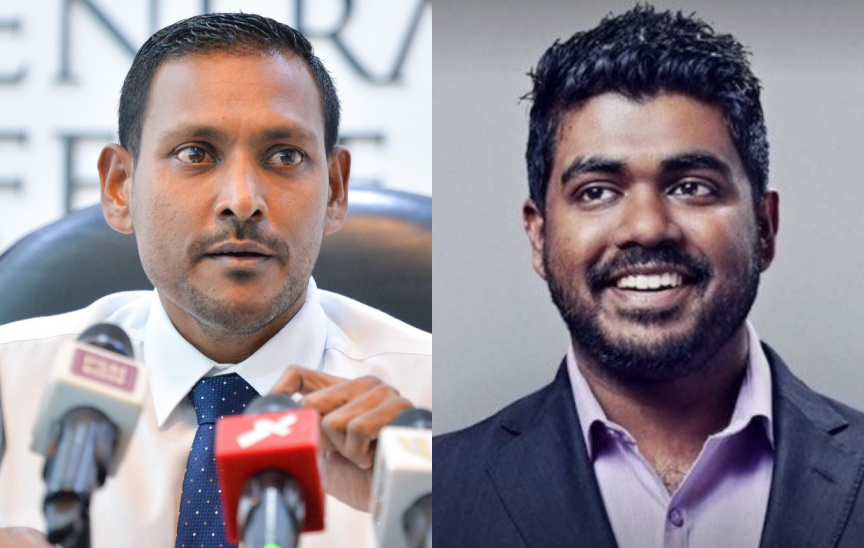 The Prosecutor General’s Office has appealed the acquittal of two suspects in the murder of blogger Yameen Rasheed with the High Court.

The Criminal Court found two of the defendants, Haisham and Zihan, guilty of murder and issued life sentences and ordered to pay MVR 1.3 million as diya (financial compensation) in January. The remaining four defendants were acquitted.

Prosecutor General’s Office said on Sunday that they have filed appeals over Dhifran and Ismail Rasheed’s acquittal with the High Court.

Haisham and Zihan were accused of active involvement in the murder. Investigators uncovered that Haisham had been supposed to carry out the murder with Ziyad, who was replaced by Zihan after he sustained a leg injury.

Ismail Rasheed was accused of transporting them to Yameen’s residence and waiting for them outside as they did the killing, while Shifaz and Dhifran had tracked Yameen’s movements.

"Will get justice when those who funded are found"