HDC: Will go to authorities over calls for non-payment of Hiyaa Flat rent 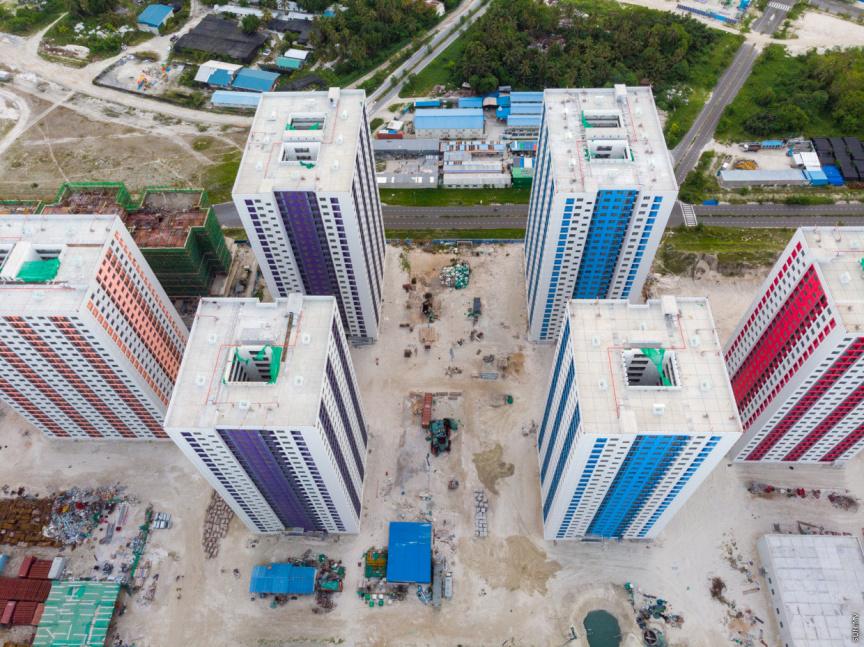 Housing Development Corporation (HDC) has stated that they would lodge formal complaints with the relevant authorities regarding individuals that are urging the non-payment of Hiyaa Flat rent on social media – and also seek damages that may be incurred as a result.

In a statement released today condemning calls by individuals for the non-payment of Hiyaa Flat rent, HDC said that urging the violation of a legally binding contract is a crime. They also noted that the corporation had no legal obstructions to enforcing the rent of Hiyaa Flats.

HDC detailed that there was no obstruction for them to collect the rent under the circumstance that efforts are underway to establish a management corporation to oversee and manage the 16 Hiyaa towers in accordance with the Strata Act which was enacted last December.

Tenants of the Hiyaa units were granted a seven-month rent moratorium to complete finishing work on their units. The moratorium period expired in April. With the subsequent enforcement of rent – some individuals have been urging tenants to refrain from making the rent payment on social media and such.

Hiyaa tenants are required to make monthly payments of MVR 8,500. It includes MVR 7,500 for rent and an additional MVR 1,000 for maintenance.

HDC will not be enforcing fines until the end of this month for further easements.

Victim of motorbike fall in Addu City on ventilator