Victim of fall from motorbike in Addu City placed on ventilator 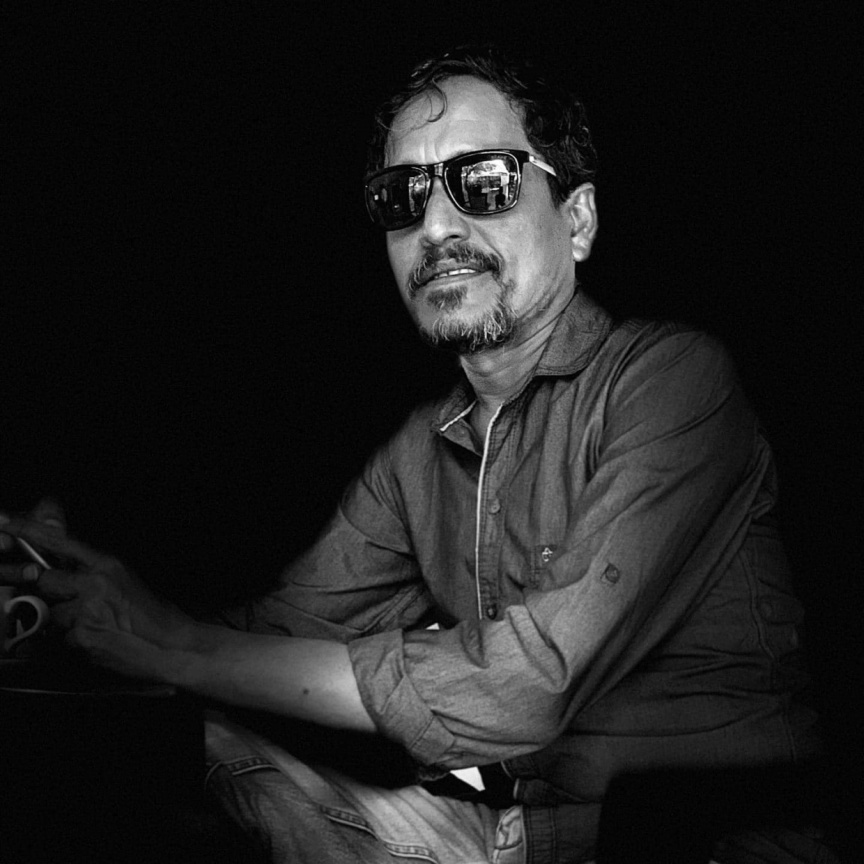 Ahmed Didi, 56, Orchid Manzil, S. Feydhoo; a victim of a fall from a motorbike at Addu City who was brought to Male' City in critical condition for further treatment.

The family of Ahmed Didi – the victim of a fall from a motorbike at Addu City who was brought to Male’ City in critical condition for further treatment – has stated that he is currently on ventilator support.

Speaking to Sun, Didi’s son Mohamed Thoriq said that doctors from Indira Gandhi Memorial Hospital (IGMH) reported today that injuries to his father’s head caused bleeding in the brain which does not require surgery – but can be treated through medicine.

“Dad had sustained injuries to the head. Subsequently, there is significant bleeding near the left eye, in the brain. The fall had caused dad’s jaw to end up dislocated. IGMH doctors said that the fracture on the face can be repaired through surgery,” he detailed.

“Dad is currently in ICU. As he was removed from incubator, he has been placed on ventilator support to minimize chances of a fit,” he added.

Speaking to Sun, Feydhoo Council member Aminath Salma said that Didi was discovered fallen on the road – therefore, the actual cause of the accident still being unclear.

“Didi works at Hithadhoo. He had left the city approximately before 8:00pm last night. He was driving alone. Then was discovered fallen. It is unclear whether another person had collided with his vehicle or something else. Didi had internal bleeding. His jaw was dislocated as well,” she had said.

Didi was brought to Male’ for further treatment today via helicopter with MNDF’s assistance.