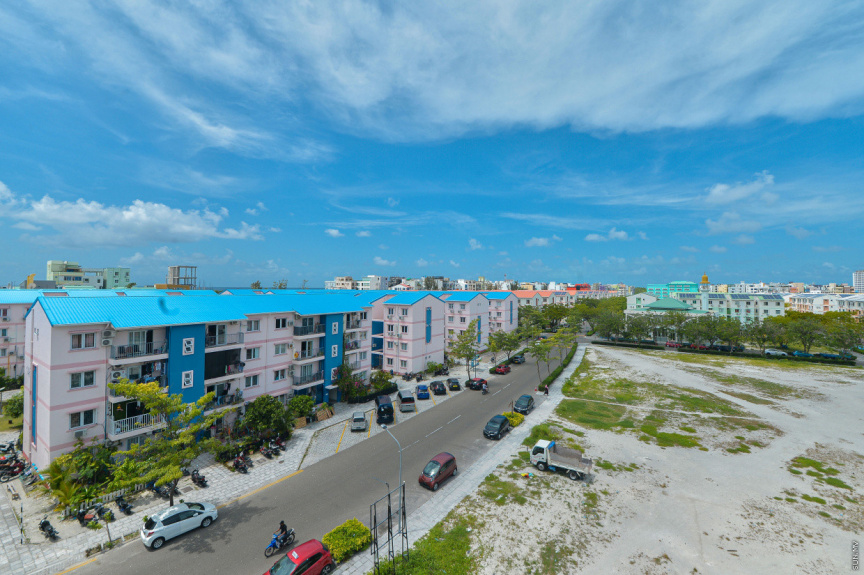 The government has stated that applications for land plots to be issued to Male’ people from Male’ area, for free, will open in June.

President Solih reasoned the decision as a move to solve the housing issues faced in the Male’ area, by using land plots for Male’ people within the region.

Officials from Housing Ministry was recently summoned to Parliament’s Committee on National Development and Heritage to inquire about the latest updates on the projects initiated by the government under its housing policy.

Speaking at a convening of the Committee held on Wednesday, State Minister for Housing Akram Kamaluddin said that applications for land plots will open around June. However, he disclosed no further details.

Housing Minister Mohamed Aslam has previously stated in the Parliament that families applying together will be given the highest priority in the issuance of land.

He further stated that residents that do not have a 600 square foot land to their name only be eligible. This requirement also applies to any land that stands to be possessed via inheritance.

Minister Aslam detailed when giving points, those younger will be given more points, while marriage does not earn any additional points.

He also noted that there is a criterion to award points based on the number of children in care, as well as those caring for someone disabled.