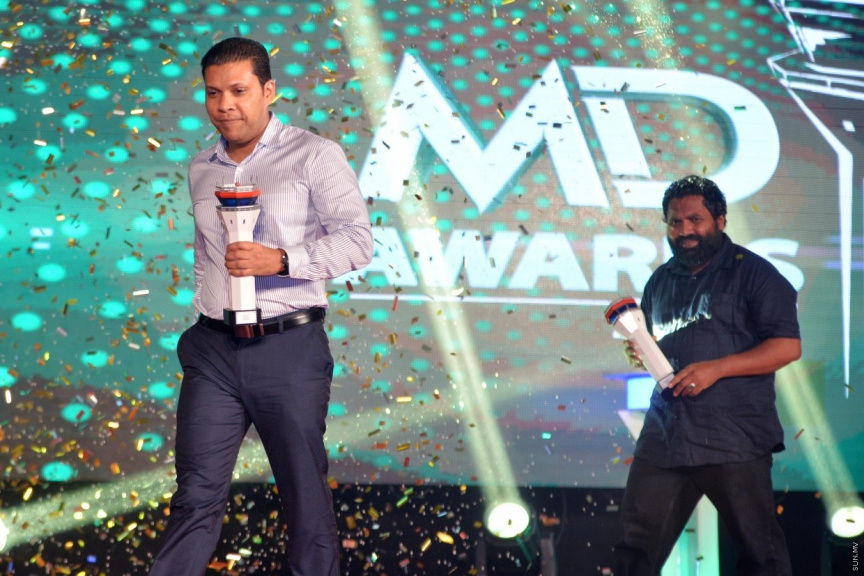 Ibrahim Thoha who was designated to temporarily oversee the operations of Maldives Airports Company Limited (MACL) has now been appointed as the company’s Deputy Managing Director.

MACL confirmed the appointment of Thoha as the company’s Deputy Managing Director – adding that the decision was taken by the Privatization and Corporatization Board.

Thoha was designated to temporarily oversee the operations of MACL in last year’s November following the dismissal of the company’s then-Chief Executive Officer and Managing Director Gordon Andrew Stewart.

MACL said Stewart was dismissed at the instructions of the Privatization and Corporatization Board.

Stewart, who has over 30 years of experience in aviation management, was appointed CEO and MD of MACL on June 28, 2020.

VIA immigration process to be slow in the next 24hrs

New runway at VIA to be brought to operation on Oct. 6

MACL staff to receive MVR 25K as annual bonus for 2021