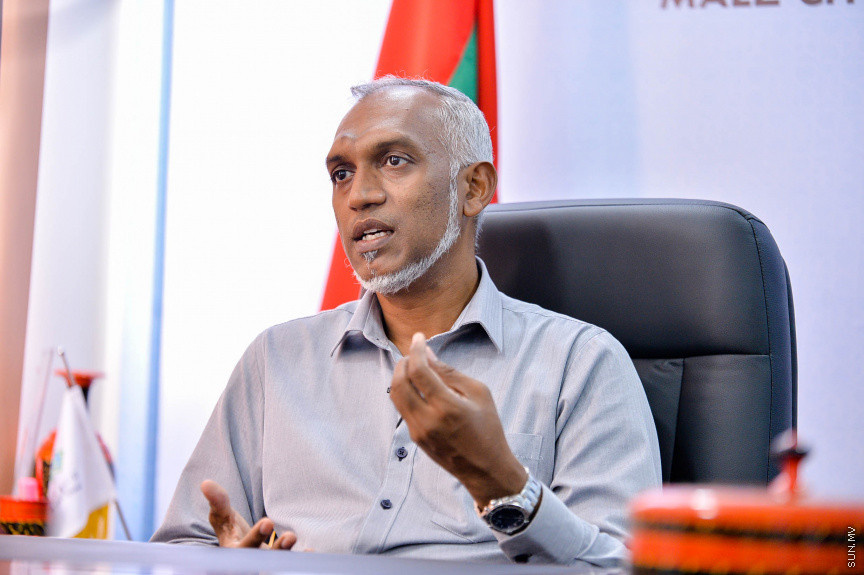 Male’ City Mayor Dr. Mohamed Muizzu has called on the authorities to grant an additional three-month extension to the rent moratorium for the Hiyaa social housing units developed in Hulhumale’ Phase II.

His appeal comes after the existing rent moratorium granted by the Housing Development Corporation (HDC) expired on Saturday.

Muizzu described the move to Sun as a deliberate attempt by the government to increase the hardships of the people.

“And now Ramadan is here. Everyone agrees Ramadan is the month in which expenses rise the highest. And now they have to pay rent too this month,” he said.

“They should extend the rent moratorium. We asked for nine months. What that means is, grant an additional three months,” he said.

Muizzu also called on the government to calculate the average cost of finishing work, and subtract the cost from the total payment for the units.

Muizzu said that it wasn’t just the people living in the Hiyaa units who were facing hardships, but almost the entire population of Male’.

“I believe the government must consider this and grant a significant ease in utility bills for Ramadan,” he said.

Hiyaa tenants that have not paid rent asked to pay fine