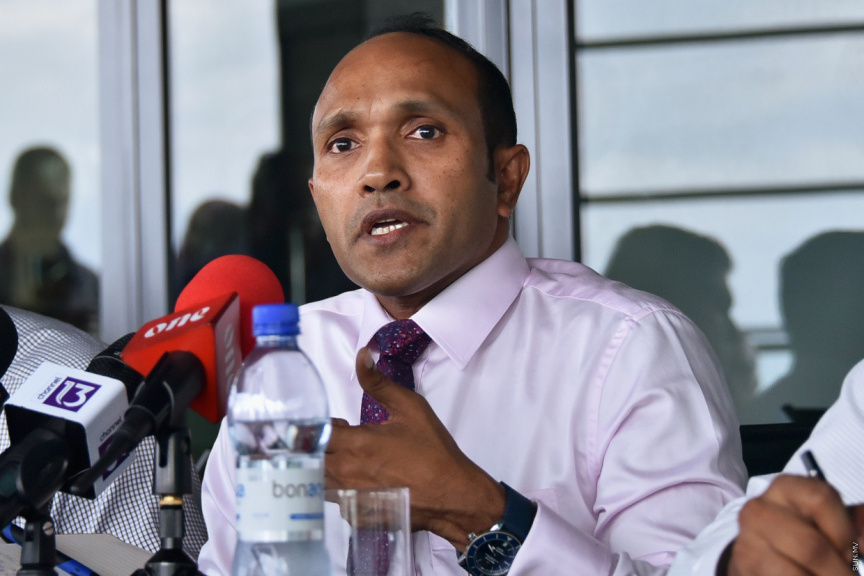 Lawyer Asif Adam, who is a member of Yameen’s legal team, via a Facebook post said that Jameel received death threats whilst speaking to the press outside Criminal Court today, after concluding a hearing in Yameen’s Aarah case.

Asif detailed that the lawyers were threatened after they had gotten out of the Criminal Court following the hearing, by two people who were passing by on a motorbike. He added that the individuals had threatened Dr. Jameel, stating he would be attacked if sighted elsewhere.

Asif said that one of the assailants had claimed to have a close relationship with a senior government official.

He condemned the threats in strong words.