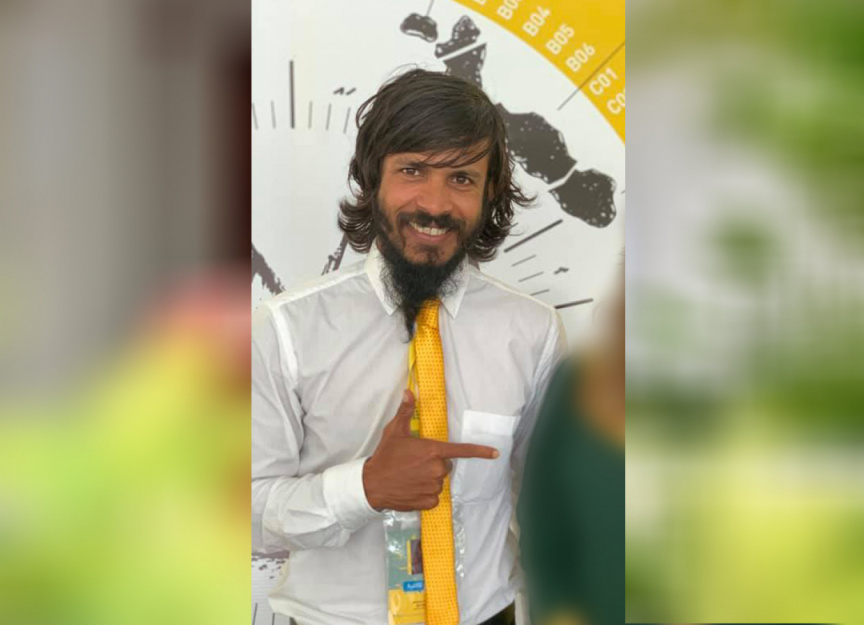 Tourism Ministry’s Executive Director Ali Hashim (Smith) was forced to cancel an official overseas trip on Tuesday evening after he discovered his passport was being held, barring him from leaving the country.

Smith said he did not know the reason for the travel ban.

He said he went to the Civil Court to clarify the issue on Wednesday morning.

Smith, a leading MDP activist, was appointed as an Executive Director at Tourism Ministry, a political post, in September 2019.