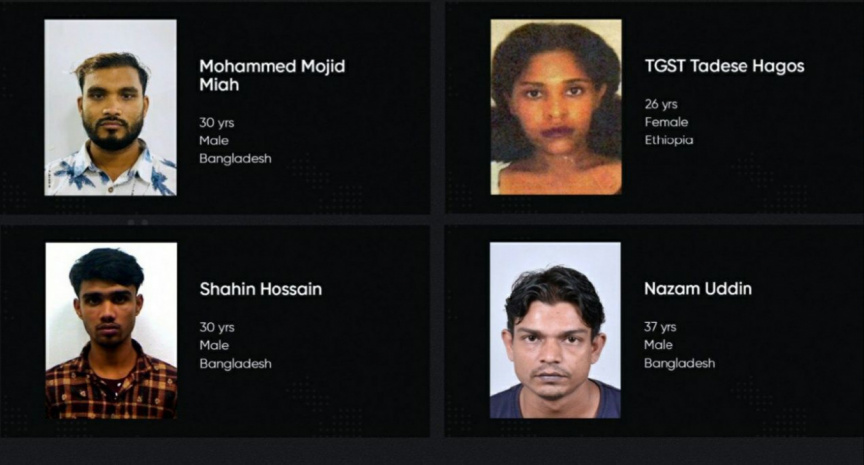 Screengrab of the list published by Maldives Immigration of expatriates summoned to the authority. (Photo/Immigration)

Maldives Immigration on Sunday issued notices to appear for 45 foreigners.

As per the authority’s announcement, the 45 individuals were immigration offenders and were hence required to attend the Expatriate Monitoring and Repatriation Division in person.

These immigration offenders are obliged to attend the Expatriate Monitoring and Repatriation Division of Maldives Immigration within 7 days.

It was further stated that those listed were to visit the office mentioned, during official hours, within seven days of the announcement.

Bangladeshi nationals were the highest in number in the publicized list.

Additionally, there were people from Sri Lanka, India, Ethiopia, Nigeria, Britain and Italy