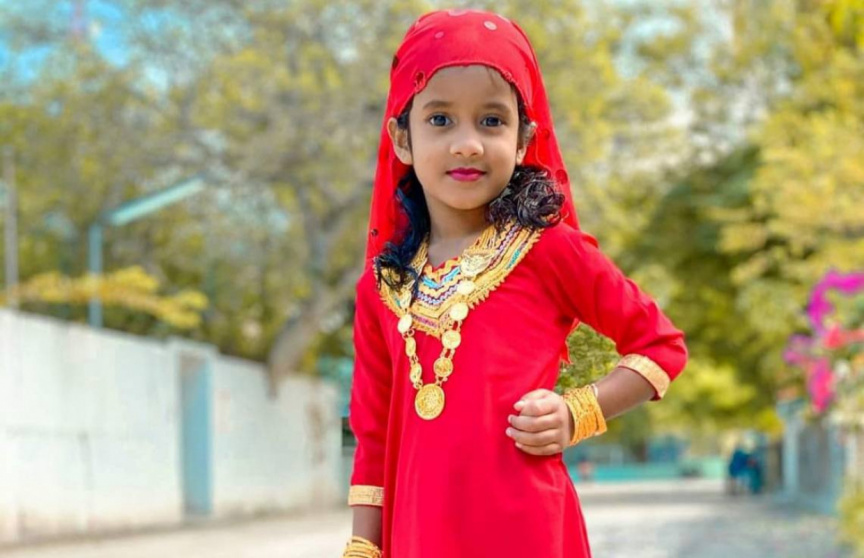 Family of five-year-old Sadha Saudhulla, who died in 2021 due to negligence of Fuvahmulah City Hospital, has requested Maldives Police Service to conduct a criminal investigation regarding her death and request charges against those found negligent.

Sadha was taken to Fuvahmulah Hospital on October 3 last year with stomach pain and vomiting after she failed to receive services from the flu clinic. Her father, Saudhulla Ahmed Hassan Didi said that she had passed away shortly after being administered an injection at the hospital.

“(I) have a submitted a case to Maldives Police Service yesterday, requesting an investigation onto the death of my daughter, Sadha, and separately press charges against all individuals who were negligent in this case,” Saudhulla had said.

Saudhulla further stated that the main reason why the family had to request a criminal investigation is as some individuals involved in the case have been sent back to their respective countries.

Revealing that Heath Ministry had investigated the case, and forwarded it to the Ministry’s Quality Assurance Unit, Nursing Council and Medical Council in order to take action – Saudhulla stressed that no action has been taken even five months which followed.

“I suspect that four people I know, are involved in this case. I am aware of who administered the injection to my daughter,” he added.

“I requested the Police to carry out criminal investigations against those negligent in this case and press charges against them, because I cannot accept that Sadha’s death is a result of failure by hospital nurses to carry out their responsibilities,” he had said.

Saudhulla said that when Police concludes the case, and requests charges from the Prosecutor General’s Office (PGO), he will file a civil suit against Health Ministry for compensation.

“Two individuals who have served as PG before, and an additional law firm has offered to represent me in this case. Preparing for this right now,” he had said.

Lh. Atoll Hospital to bring in surgeon from Dhidhdhoo

84% diseases linked to deaths due to unhealthy habits