Govt. offers financial assistance to Maldivians in Belarus who wish to return home 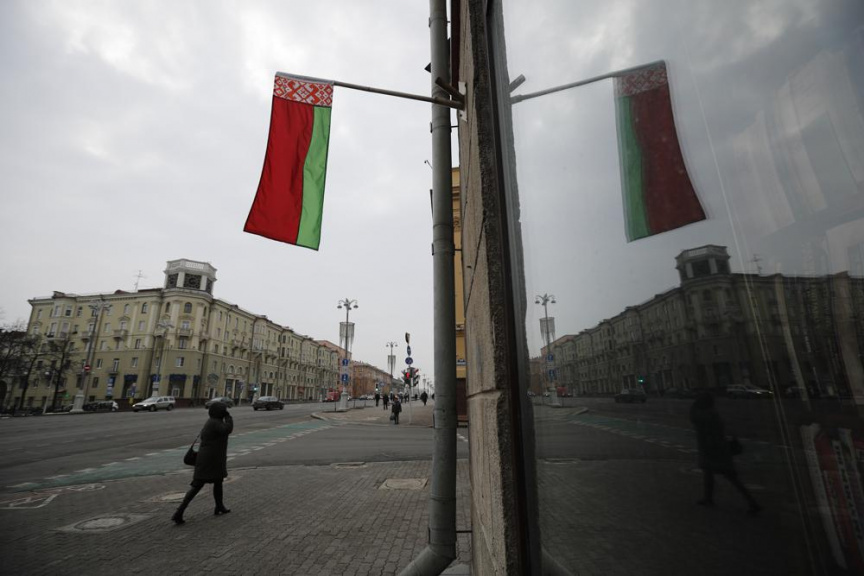 The Maldivian government has announced the decision to provide financial assistance to Maldivians in Belarus who wish to return home to Maldives.

Foreign Ministry’s Communications Director Miuvan Mohamed said on Monday that the government is in touch with Maldivian students in Belarus.

He said that the universities were continuing to hold classes as usual, and assess the situation is normal.

They do not foresee any attacks or conflicts in Belarus in connection to the Russia-Ukraine conflict, he said.

Belarus hosts dozens of Maldivian students pursuing their higher education. Belarus – which fosters close relations with Russia, had conducted military exercises ahead of the invasion of Ukraine.

The Belarus economy is expected to be hit hard by the Russia-Ukraine conflict.

Meanwhile, there are currently 12 Maldivians stranded in Ukraine itself.

Miuvan said on Monday that the cost of basic items in Ukraine was going up, and the government had therefore decided to provide financial assistance to the remaining Maldivians in the country.

The family of three who live near the Ukrainian capital Kyiv – as Russian forces prepare to enter the city - are moving towards the western border. Miuvan said the family made the arrangements themselves.

Foreign Ministry states they are in touch with the remaining students who are in the eastern parts of Ukraine.

Doctors have not given up hope of WDC member’s recovery