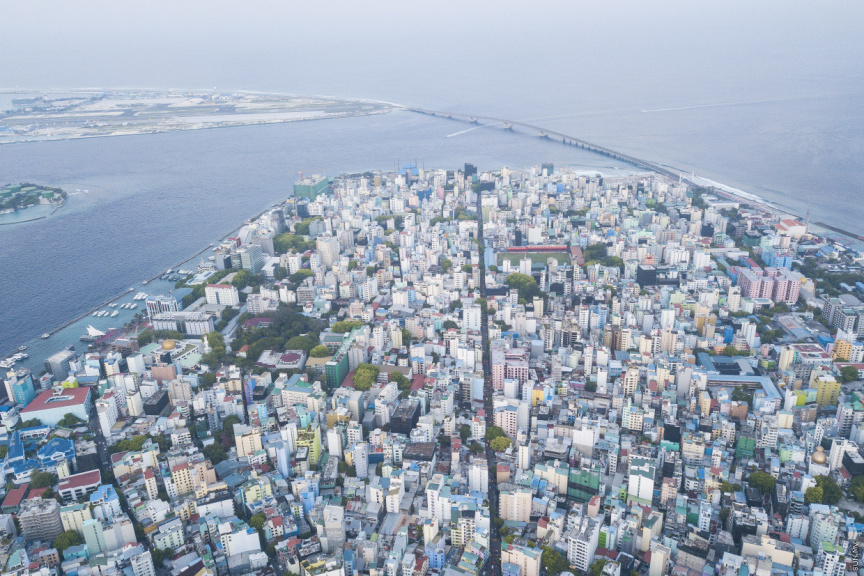 Maldives is ranked 161st freest in the Global Economic freedom index 2022, one of the lowest rankings of the list.

While a total of 177 countries were included, Maldives was ranked from the bottom of the list with an economic score of 47.3 out of 100 points.

Moreover, Maldives was ranked 36th among the 39 countries in the Asia-Pacific region and has an overall score below the regional and world averages.

The points are given for areas, ‘rule of law’, ‘government size’, ‘regulatory efficiency’ and ‘open market’.

-         Though slowed due to COVID, telecommunication infrastructure upgrades extended to outer islands

-         The financial sector is shallow and dominated by banking

The Heritage Foundation noted that after growing from 2017-to 2019, the Maldivian economy contracted in 2020 and headed towards recovery by 2021.

“During those five years, economic freedom at first strengthened but then weakened significantly. Driven down by weak scores for fiscal health and business freedom, the Maldives has recorded a 3.0-point overall loss of economic freedom since 2017 and has fallen from the “Mostly Unfree” category to the “Repressed” category.”

Additionally, it was noted that though the economy is “lightly burdened” by taxes, investment freedom and financial freedom are very anaemic, and that following the impact of COVID-19, the economy contracted by 32.2 percent in 2020.

The Index of Economic Freedom is an annual index and ranking created in 1995 by conservative think-tank The Heritage Foundation and The Wall Street Journal to measure the degree of economic freedom in the world's nations.

It has measured the impact of liberty and free markets around the globe, and the 2022 Index confirms the formidable positive relationship between economic freedom and progress, said the Heritage Foundation.