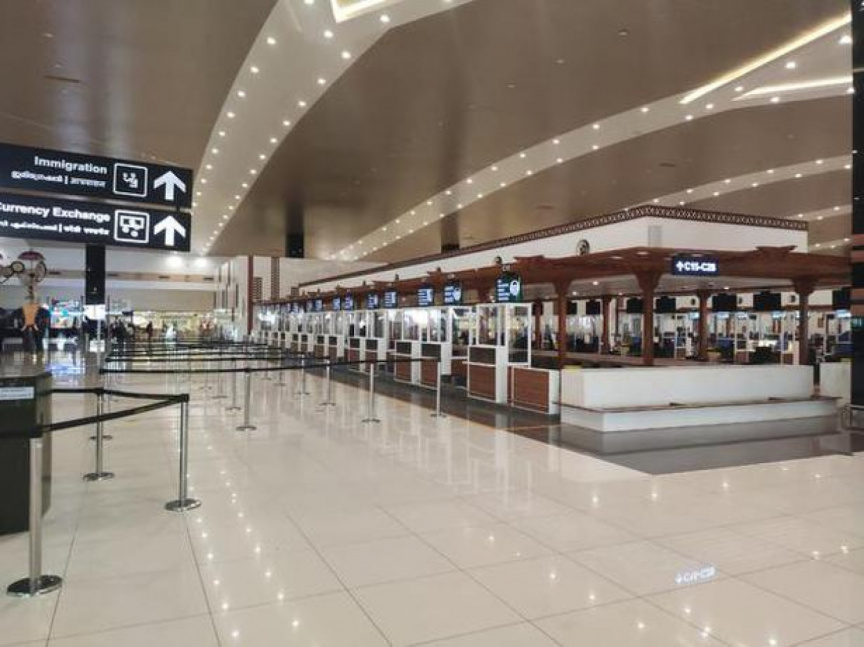 A Maldivian woman has been arrested by India’s Narcotic Control Bureau (NCB) under suspicions of trying to smuggle drugs from India’s Mumbai to Maldives.

According to Indian news outlet, Times of India, 50-year-old Maldivian woman, Aishath Rasheedha, was arrested at Kochi International Airport by NCB, acting on a tip-off.

They also report that she was presented to Angamaly Magistrate Court today, after which the court had remanded her in custody for three days.

According to Times of India, a Lookout Notice (LOC) was issued against the woman during last December, in order to stop her from leaving India.

The news outlet further detailed that Aishath Rasheedha was arrested in connection to a drug peddling case that came to light on December 11.

As per the news outlet, NCB officials intercepted a parcel of a courier company on that day, which contained 3.9 kilos of drugs concealed in an electric appliance. NCB states that the parcel, which was headed to Maldives, was addressed to Aminath Rasheedha.