Kudahuvadhoo MP: No efforts made to fulfill pledges made to constituency 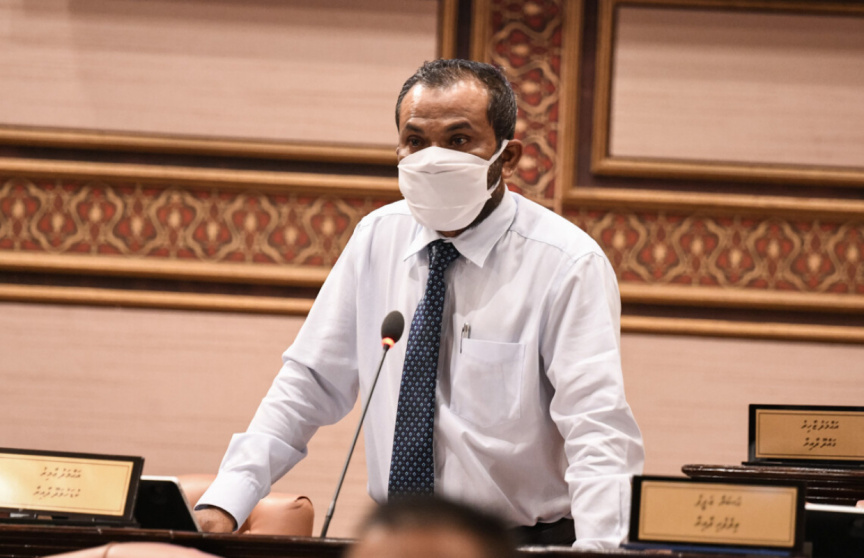 Kudahuvadhoo MP Ahmed Amir has stated that no work is being done by the government to full the pledges made to the constituency.

Speaking to Sun today, MP Amir stressed that although President Ibrahim Mohamed Solih has made pledges to the constituency in his presidential address – no work was being done to fulfill the pledges. However, he added that President Solih had made some positive points in the address as well.

“The presidential address does state that salaries will be increased. Some group of people is always complaining about the lack of income they earn. Therefore, any increment promised will bring happiness to families,” he had said.

Nevertheless, MP Amir said that zero percent work is being done to fulfill the pledges made to Kudahuvadhoo constituency.

“Hoping that something will happen in the remaining days,” he added.

During President Solih’s presidential elections at the opening session of the Parliament today, he announced that the salaries of education sector workers will be increased starting from next May.

With this change, secondary teachers at a graduate level will have an increase in salary from MVR 12,628 to MVR 19,740 excluding overtime allowance. This is a 56 percent increase.

COVID-19 patient at Naifaru passes away