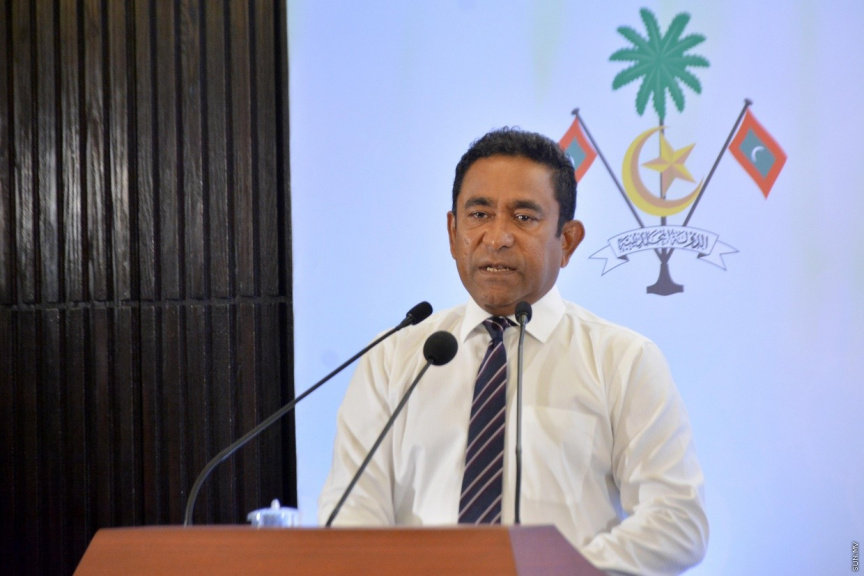 The updated Child Sex Offenders Registry released by the Gender Ministry shows two offenders were granted communications of their sentences.

The two offenders released at the recommendation of the Clemency Board are;

Jaleel was sentenced to 10 years in prison after being found guilty of unlawful sexual contact with a minor on December 27, 2012.

According to Hussain, the Clemency Board advised Yameen to commute Jaleel’s sentence to seven days on February 29, 2016, and Afrah’s sentence to one month on March 22, 2016.

He said that the then-president made the decision to implement both recommendations on September 8, 2016.

The Clemency Board is mandated to review and advise the president on appeals for clemency and communication of sentence.

President Ibrahim Mohamed Solih had sparked criticism shortly into his term in 2018, after he commuted the sentence of Ibrahim Rasheed (Hoara Ibbe), former Undersecretary at the President’s Office and MDP activist, who was sentenced to 10 years in prison for engaging in sexual relations with an underage girl in 2013.

The decision to release Hoara Ibbe had drawn criticism from not just the opposition and members of the general public, but also from to politicians within MDP, including Deputy Speaker Eva Abdulla.

He later expressed regret over his decision.

AGO provided legal counsel on over 900 matters in 2021