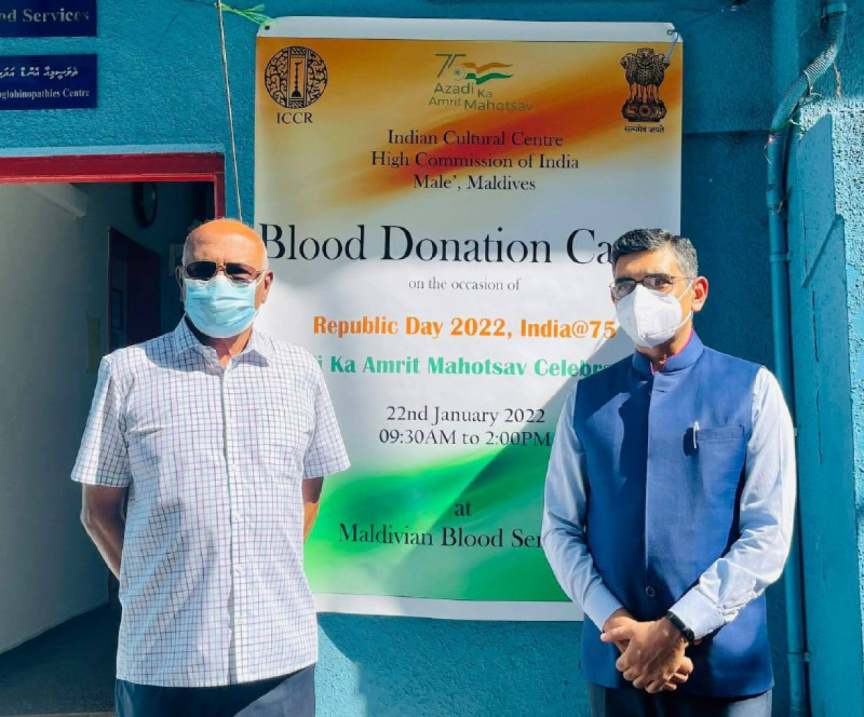 Speaking at the inauguration of the camp, Naseem expressed his support for such initiatives.

Dr. Nasreen said some 30 people donated blood at the camp.

She said that many more had wished to donate blood at the camp, but had been unable to do so due to COVID-19 restrictions.

ICC described the camp as a success, despite the obstacles.