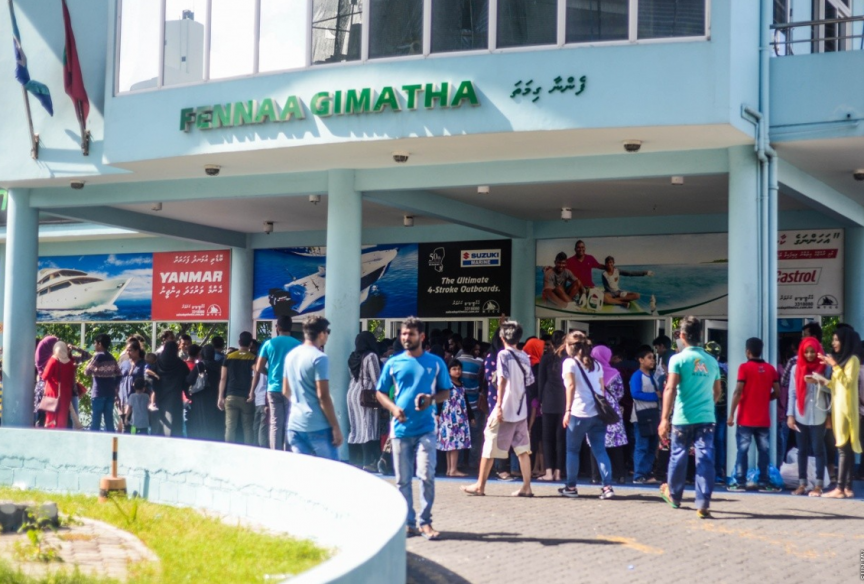 Maldives Police Service on Sunday revealed that beer cans dropped from a motorcycle on the road has been seized.

As per the Police, they received a report at 1:26 am that beer cans were found on the road. They added that the cans were believed to have dropped from a motorcycle that was driving near Hulhumale Ferry Terminal.

As soon as the report was received, Police attended the scene and seized the cans found from the area.

Though an arrest has yet to be made in relation to this case, Police stated that an investigation was underway.

Just a few days prior, alcohol was seized from a bag hung on a motorcycle that hit the wall of 'Mulee'aage', the Presidential residence.