VIA’s lagoon, road to be partially closed in preparation of Bangladesh PM’s visit 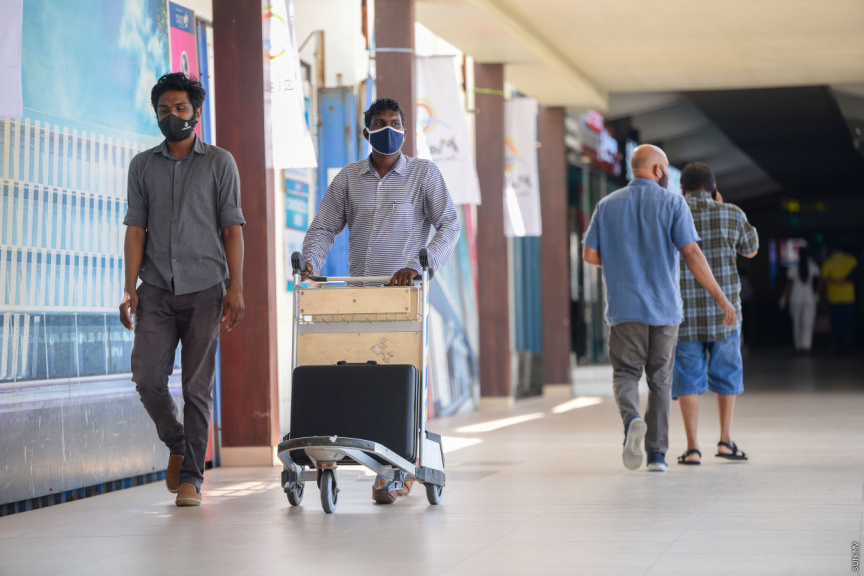 Maldives Airport Company Limited (MACL) has announced that part of the lagoon and roads at the Velana International Airport will be temporarily closed in preparation of Bangladesh Prime Minister Sheikh Hasina’s state visit to Maldives later this week.

Sheikh Hasina is scheduled to arrive in Maldives on a two-day state visit on Wednesday, December 22.

MACL said that pedestrians will be allowed to walk as guided by the police during the road closures.

“However, please be advised that all movements including pedestrians and traffic will be halted for a brief period during these hours,” said MACL.

MACL said its staff ferries will operate from the jetties in front of the international terminal, and that the staff bus and the public buses will stop at the western parking area.

The company has apologized for the inconvenience it will cause travelers.