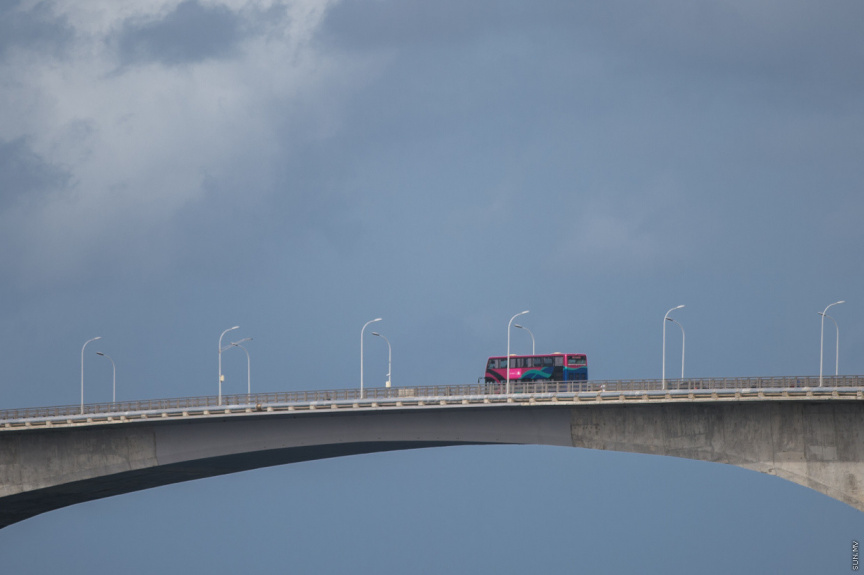 Maldives Transport and Contracting Company (MTCC) has announced the decision to make its public bus transport services in the atolls free for three categories of commuters; school students, people above the age of 65 years, and people with disabilities.

MTCC announced in a statement on Wednesday that the changes will take effect on January 1 next year.

Public bus transport is currently free for school students, people above 65 years, and people with disabilities in the greater Male’ area.

Public bus services in the atolls are currently for school students in Addu City who commute between Hithadhoo district and Feydhoo district.

The company said that bus services will be provided free for school students, people above 65 years, and people with disabilities in Fuvahmulah and islands of L. Atoll as soon as they receive the new buses.

MTCC said that as Maldives’ largest transport provider, the company is committed to providing affordable and convenient land and sea transport services to the people.

Man stabbed in the stomach by wife in Male' City