Teacher injured in a fire at Vaikaradhoo home 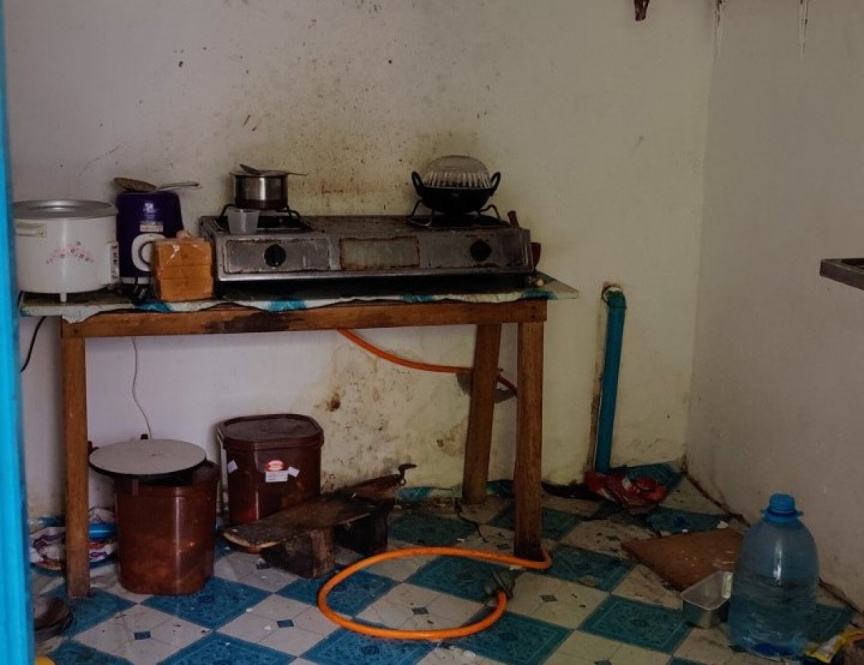 A teacher has been injured in a fire which took place at a home in HDh. Vaikaradhoo, resulted from a gas leak.

The incident took place at around 8:00am this morning.

Speaking to Sun regarding the incident, Vaikaradhoo Council President Abdulla Zameer said that although the house was badly damaged in the fire, the teacher had sustained serious injuries.

He detailed that the face and both the hands of the teacher were badly burnt.

“It is a male Indian teacher, who teaches English in this island’s school,” he added.

Zameer said that the fire broke out whilst the teacher was trying to fix the gas leak. In this regard, the teacher had accidentally turned on the stove during the process, which led to the leaked gas on the floor catching on fire.

The teacher who was injured in the fire is currently being treated at Kulhuduffushi Regional Hospital.