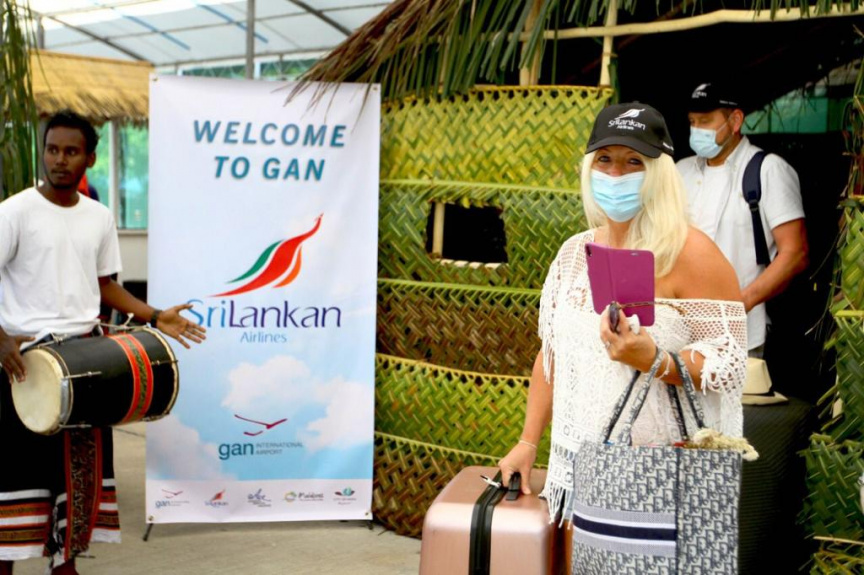 SriLankan Airlines has resumed scheduled flights between the Sri Lankan capital Colombo and Gan district of the southern Maldivian city of Addu.

The airline will operate one weekly flight between Gan and Colombo on Saturdays.

SriLankan Airlines started direct flight operations to Gan in December 2016. However, operations were suspended due to the COVID-19 pandemic, and the airline started chartered flights between Gan and Colombo in August.

According to Ace Aviation, the cheapest rate for a two-way ticket between Gan and Colombo for a Maldivian national is USD 270. The rate for tourists is USD 283.

SriLankan’s plane will depart from Colombo at 10:40 hours every Saturday. The plane will land in Gan at 12:05 hours, and depart to Colombo at 13:05 hours.

“This is a great convenience to the people of Addu once again, to be able to go directly to Colombo. You can go to any destination after transiting in Colombo,” said Ace Aviation, in a statement announcing the resumption of Gan-Colombo flights.