CHSE: Investigation opened as soon as rape allegations made, no such incident at school 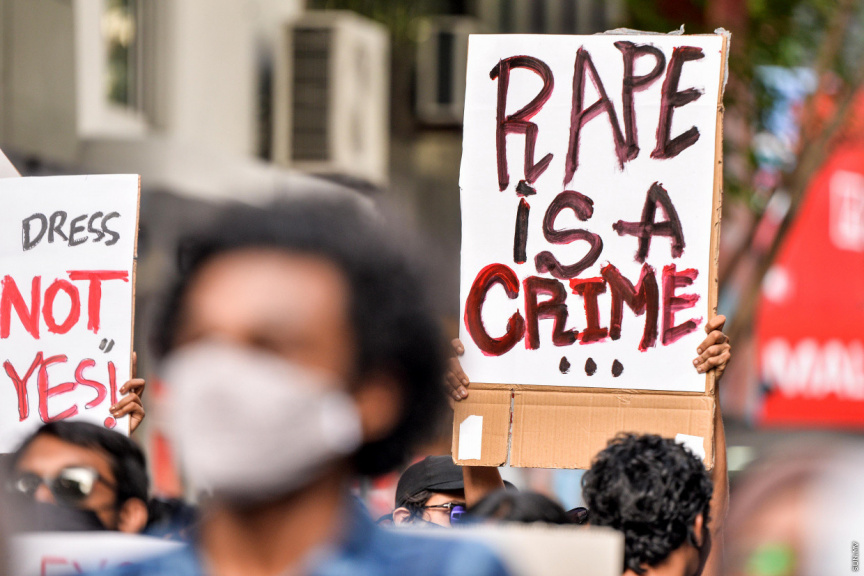 Center for Higher Secondary Education (CHSE) states the school conducted an investigation and took necessary action as soon as the case involving a student who allegedly confessed to raping 15 young girls, including his own sister, came to its attention.

Screenshots of chat logs in which the student allegedly confessed to the crimes have been circulating on social media platforms.

In the chat logs, the student confesses to raping over 15 young girls, including his two-year-old sister. He also makes age-inappropriate comments.

The chat logs have prompted an investigation by the police.

Sun has been informed that the student, who is around 18 years of age, has filed a letter requesting to leave CHSE.

The school declined to release information on the student.

CHSE’s principal Aishath Safoora told Sun on Monday morning that the conversation in the leaked chat logs was believed to have taken place in October last year.

She said that the case wasn’t formally reported to CHSE, but the school had initiated an investigation and informed the Education Ministry as soon as it became aware of the case.

“So we personally talked to the students we needed to in the case and looked into it, and we took immediate action.”

Safoora said that there are no known sexual assault cases involving the suspected student which might have taken place inside the school, and that no such case has been reported.

She declined to comment any further as it involves students.

The mother of accused student is a leading teacher at CHSE, while his father is a police officer.

Safoora said that all students will be treated in accordance with the school’s standard protocol for such situations, regardless of whether the student was the son of the principal or a leading teacher.

The screenshots have been met with mass outrage, with many taking to social media to demand that authorities investigate and take action against the student.

20-year prison term for blackmail and rape of ex-gf