Canareef Resort Maldives to reopen at the end of December 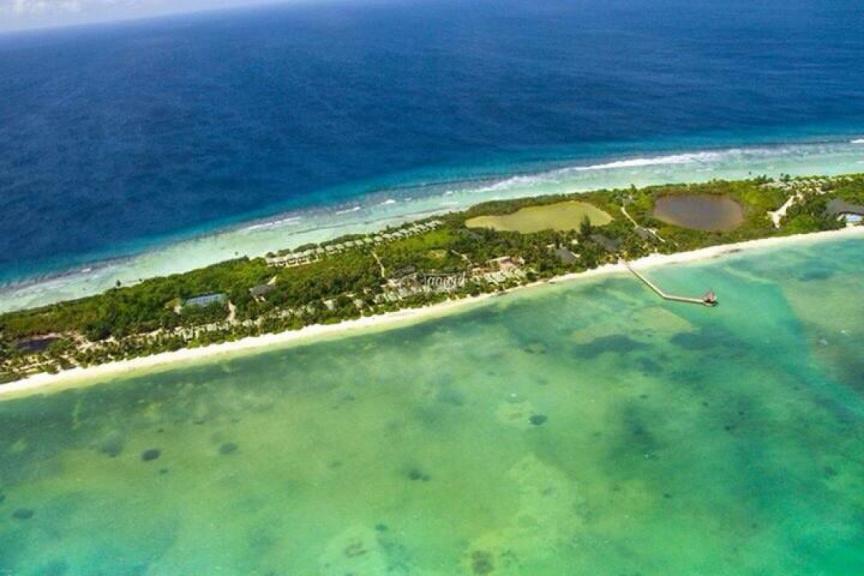 Addu City Council has stated that efforts were underway to reopen Canareef Resort Maldives at Addu City at the end of December.

A team from Addu City Council – inclusive of Mayor Ali Nizar and some councilors – had met with Canareef Resort’s management yesterday.

During the meeting – discussions were held on the efforts underway to reopen the resort. On this note, Canareef Resort’s management had given assurance to the Council that the resort will reopen for business at the end of December.

Following this – Mayor Nizar gave assurance that the Council will assist the management in achieving this goal by helping them find employees needed to bring the resort into operation at the earliest amongst other things.

Formerly known Herathera Island Resort, Canereef Resort Maldives ceased its operations during June of last year – in the wake of the COVID-19 pandemic.

In addition to Canareef Resort – Shangri-La Villingili Resort & Spa, another resort situated at Addu City had ceased operations in the wake of the COVID-19 pandemic. Delays in the resumption of operations of both resorts have raised concerns amongst Addu City residents.

The closure of both the resorts at the same time had resulted in over hundreds of employees losing their jobs.