Op-ed: Joining Hands with the World to Advance the Human Progress 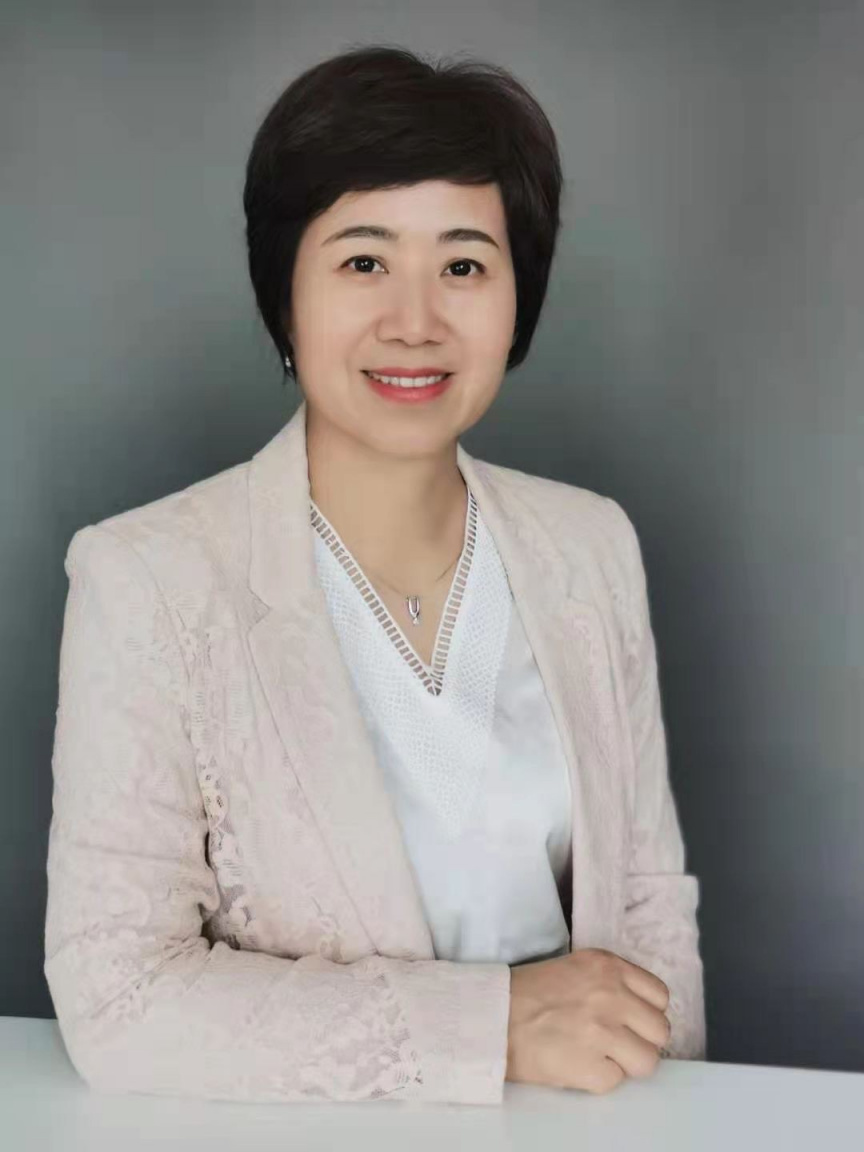 The following is a statement by Chinese Ambassador to Maldives, Wang Lixin, on occasion of the 50th anniversary of the restoration of China’s seat in the United Nations, celebrated on October 25.

Recently, at the conference marking the 50th anniversary of the restoration of the lawful seat of the People's Republic of China in the United Nations, President Xi Jinping stressed that the restoration of New China's lawful seat in the United Nations was a momentous event for the world and the United Nations. It came as the result of joint efforts of all peace-loving countries that stood up for justice in the world. It marked the return of the Chinese people, or one-fourth of the world's population, back to the UN stage. The importance was significant and far-reaching for both China and the wider world.

Looking back on the past 50 years, China has faithfully fulfilled its responsibility and mission as a founding member and as a permanent member of the UN Security Council, stayed true to the purposes and principles of the UN Charter, and upheld the central role of the United Nations in international affairs. China has made important contributions to world peace and development through its continuous, comprehensive and active participation in the UN affairs, practicing multilateralism, promoting global governance and fostering human progress.

Over the past 50 years, China has made great contributions to the world peace. Holding high the banner of peace, development and win-win cooperation, China has been committed to resolving differences through dialogue and consultation and has taken an active part in the political resolution of major regional hotspots such as the Korean Peninsula nuclear issue, the Iranian nuclear issue, and the Afghanistan issue, etc. Since 1990, China has dispatched over 50,000 peacekeepers to nearly 30 UN peacekeeping missions. It is the second largest funding contributor to UN peacekeeping operations and an important troop provider, contributing more peacekeepers than any other permanent members of the Security Council. China has taken an active part in international arms control and disarmament. China has taken an active part in global cooperation to address non-traditional security threats. China is ready to work with countries around the world to pursue the vision of common, comprehensive, cooperative and sustainable security for the world, effectively tackle traditional and non-traditional security threats, and jointly develop a world that enjoys universal security.

Over the past 50 years, China has made great contributions to the global development. China has built a moderately prosperous society in all respects and brought about a historic resolution to the problem of absolute poverty in China, which is an enormous contribution to global development endeavors. China has been among the first of countries to meet the UN Millennium Development Goals. It has taken the lead in implementing the 2030 Agenda for Sustainable Development, accounting for over 70 percent of global poverty reduction. China put forward the Belt and Road Initiative (BRI), which follows the principle of extensive consultation, joint contribution and shared benefits, the philosophy of open, green and clean cooperation, and a high-standard, people-centered and sustainable approach. President Xi Jinping proposed the Global Development Initiative at the General Debate of the 76th Session of the UN General Assembly, with the hope that countries will work together to overcome impacts of COVID-19 on global development, accelerate the implementation of the 2030 Agenda for Sustainable Development, achieve more robust, greener and more balanced global development, and build a global community of development with a shared future. China has worked tirelessly to advance international cooperation on climate change and has accelerated the transition toward clean and low-carbon energy, committed to strive to peak carbon dioxide emissions before 2030 and achieve carbon neutrality before 2060.

Over the past 50 years, China has continued to provide public goods to the international community. After COVID-19 broke out, China was the first to share with other parties COVID-related information and response experience, the first to provide other countries with large amounts of medical supplies, the first to assist developing countries with large quantities of vaccines, and the first to send medical expert teams abroad and the first to put forward to build a global community of health for all. China has honored its commitment of making vaccines a global public good, and helped ensure vaccine accessibility and affordability in developing countries. By now, China has contributed over 1.5 billion doses of COVID-19 vaccines to over 100 countries and international organizations, contributing significantly to building a global immunity defense. President Xi Jinping announced at the General Debate of the 76thSession of the UN General Assembly that China will strive to provide 2 billion COVID-19 vaccine doses to the world throughout this year and offer 100 million vaccine doses to the developing countries besides offering 100 million U.S. dollars to COVAX in the course of this year. That is a major step on China's part to follow through on its commitment of making COVID vaccines a global public good, and will boost the global effort to end the pandemic at an early date.

The 50 years of China’s participation in the United Nations has fully proved that China is always a builder of world peace, contributor to global development, defender of the international order and provider of public goods.

In the world today, changes unseen in a century are accelerating, and the force for peace, development and progress has continued to grow. President Xi Jinping solemnly proposed as follows:

-We should follow the prevailing trend of history, and choose cooperation over confrontation, openness over seclusion, and mutual benefit over zero-sum games. We should be firm in opposing all forms of hegemony and power politics, as well as all forms of unilateralism and protectionism.

-We should vigorously advocate peace, development, equity, justice, democracy and freedom, which are the common values of humanity, and work together to provide the right guiding philosophy for building a better world.

-We should jointly promote the building of a community with a shared future for mankind, and work together to build an open, inclusive, clean and beautiful world that enjoys lasting peace, universal security and common prosperity.

-We should stay committed to mutual benefit and win-win results, and work together to promote economic and social development for the greater benefit of our people.

Looking into the future, China is ready to work with the international community including Maldives, to stand on the right side of history and the side of human progress, and work tirelessly for the lasting and peaceful development of the world and for building a community with a shared future for mankind.

I am pleased to see that during its participation in UN cooperation and promotion of multilateralism, China has always got active support and cooperation from Maldives. The two countries share similar positions and carry out close cooperation on a series of important issues concerning world peace and development. Maldives adheres to the purposes and principles of the UN Charter, advocates the equality among countries large and small, opposes interference into the internal affairs of other countries, adheres to multilateralism and is committed to maintaining regional peace and security, which are exactly shared by the Chinese side. Maldives attaches great importance to climate change, marine ecological protection, green, clean and sustainable development, which are in line with the global development initiatives proposed by President Xi Jinping and will become new growth points for future cooperation between the two countries. Foreign Minister Abdulla Shahid has assumed the presidency of the 76th Session of the United Nations General Assembly, which opens up new prospects for the two countries to strengthen cooperation in multilateral affairs. China will offer its positive support to President of UNGA Shahid to fulfill his duties, expecting Maldives will play a greater role on the international stage.

In the era of profound developments, changes and adjustments, China is ready to join hands with all other countries including Maldives to advocate the common values of peace, development, equity, justice, democracy and freedom for mankind, and continue to make fresh and greater contributions to upholding the purposes and principles of the UN Charter, practicing multilateralism, promoting the building of a community with a shared future for mankind so as to maintain world peace and advance human progress.