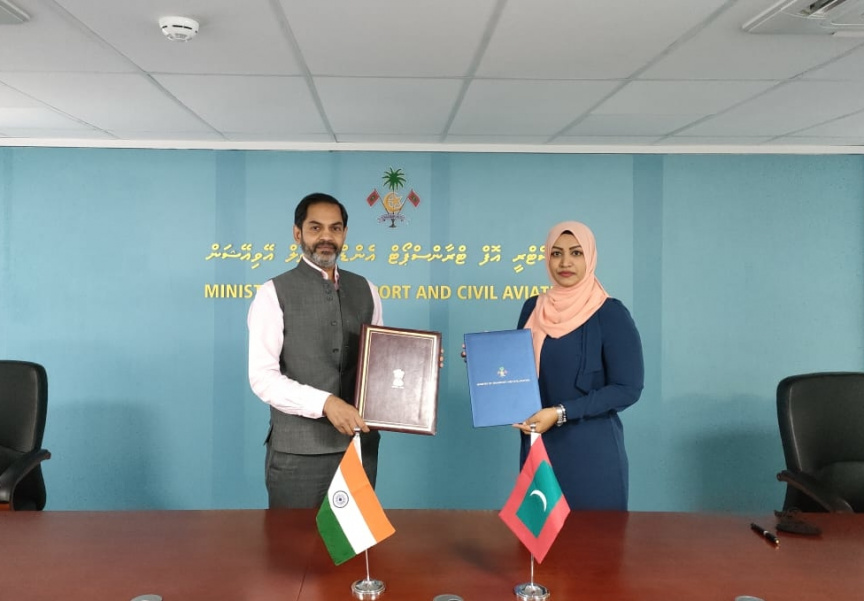 Maldives and India have signed an agreement to establish a system for 24/7 tracking of ships that depart from Maldives.

The Memorandum of Understanding for a Long-Range Identification and Tracking (LRIT) system under the Safety of Life at Sea (SOLAS) convention between Maldives and India was signed this Thursday, on occasion of World Maritime Day.

According to Transport Ministry, the agreement will provide Maldives with access to India’s LRIT services, India’s National Data Center and its LRIT conformance test facilities, allowing Maldives to fulfil its obligations as a member of International Maritime Organization (IMO) without having to use an an additional NDA.

Nahula said the portal which will be established under the agreement will allow 24/7 tracking of ships that depart from Maldives.