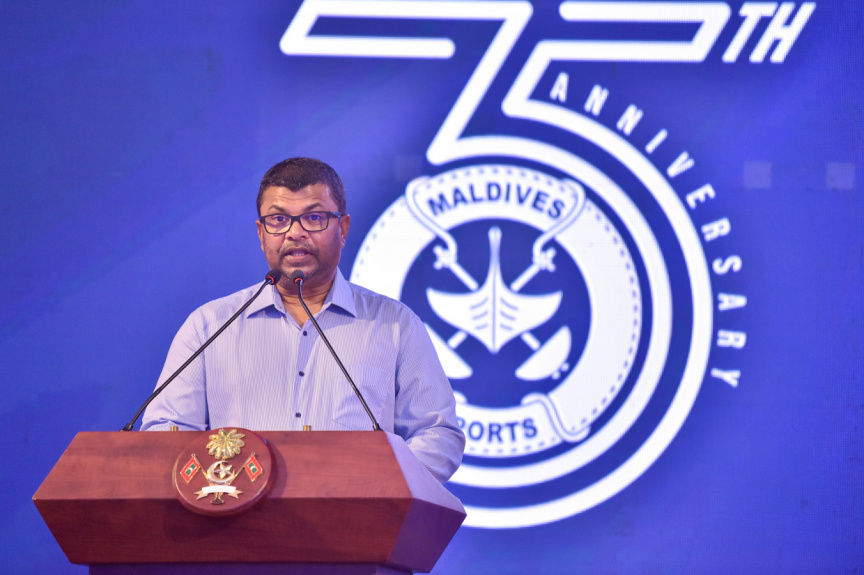 Maldives Ports Limited (MPL)’s CEO Shahid Ali states the housing units being built by the company under the Hiyaa Project are expected to be completed and handed over to employees early next year.

He attributed the delay in the completion of the project to the COVID-19 pandemic.

“Though there were some delays due to the lockdown during this pandemic, we hope to complete the project and hand over the flats to employees early next year,” he said.

MPL was originally scheduled to complete the project in September last year, but postponed the date to August this year due to the COVID-19 pandemic, and again to early next year when Maldives was hit with a new wave of COVID-19.

At Friday’s event, Shahid also said that MPL was committed to training employees in order to improve the company’s services.

He said that MPL was facilitating educational opportunities for employees, under which six employees have been provided training and scholarships.

Shahid said that MPL is also offering scholarships for Bachelor’s Degree programs to one student who achieves top marks in the A-level exams each year.