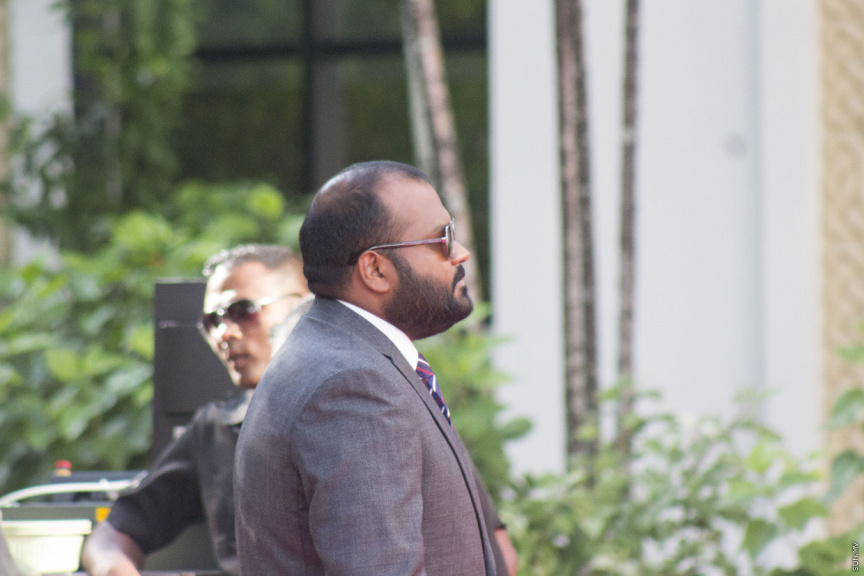 Former Tourism Minister Ali Waheed’s lawyers submitted a letter to the Criminal Court on Thursday morning, ahead of a hearing in the case against him on multiple charges of sexual violence.

A hearing in the case was scheduled at the court for 09:00 am this Thursday.

An official from Criminal Court told Sun that Ali Waheed’s lawyers have submitted a letter informing the court their client is unable to attend the hearing as he was arrested in the United Kingdom last Wednesday.

“The lawyers have sent a letter to the court. It says he is unable to attend the hearing as he is detained. We have not received any additional information,” said the court official.

Ali Waheed was arrested in the UK on Wednesday shortly before he was scheduled to hold a press conference.

Maldives police said they have not been informed of his arrest.